Laufen Impressões – from Basel to Brazil

Laufen and Brasilea Foundation present: „Impressões – from Basel to Brazil“, an art project that combines design innovation with the production of SaphirKeramik.

Laufen lives the dialogue between architecture, art and design, constantly exploring how things change in the creative world and how the creative world changes things.
Brasilea Foundation promotes cutural and artistic exchange between Switzerland and Brazil. They offer a platform for Brazilian artists and projects in Basel/Switzerland.

For the 3rd edition of “Impressões”, the sculptor Maria-Carmen Perlingeiro exclusively designed a polyhedron, which Laufen produced in SaphirKeramik. The material allows for freedom to design minimalistic, architectural lines and for the production of extremely narrow radii and filigree walls with high robustness. Laufen sees design as the key to shape this material as intelligently, functional, environmentally friendly, resource-saving and aesthetically pleasing as possible.

SaphirKeramik proved itself as the ideal material for the artistic development of the handmade polyhedron, which serves as a 3-dimensional canvas for the work of the 5 artists. 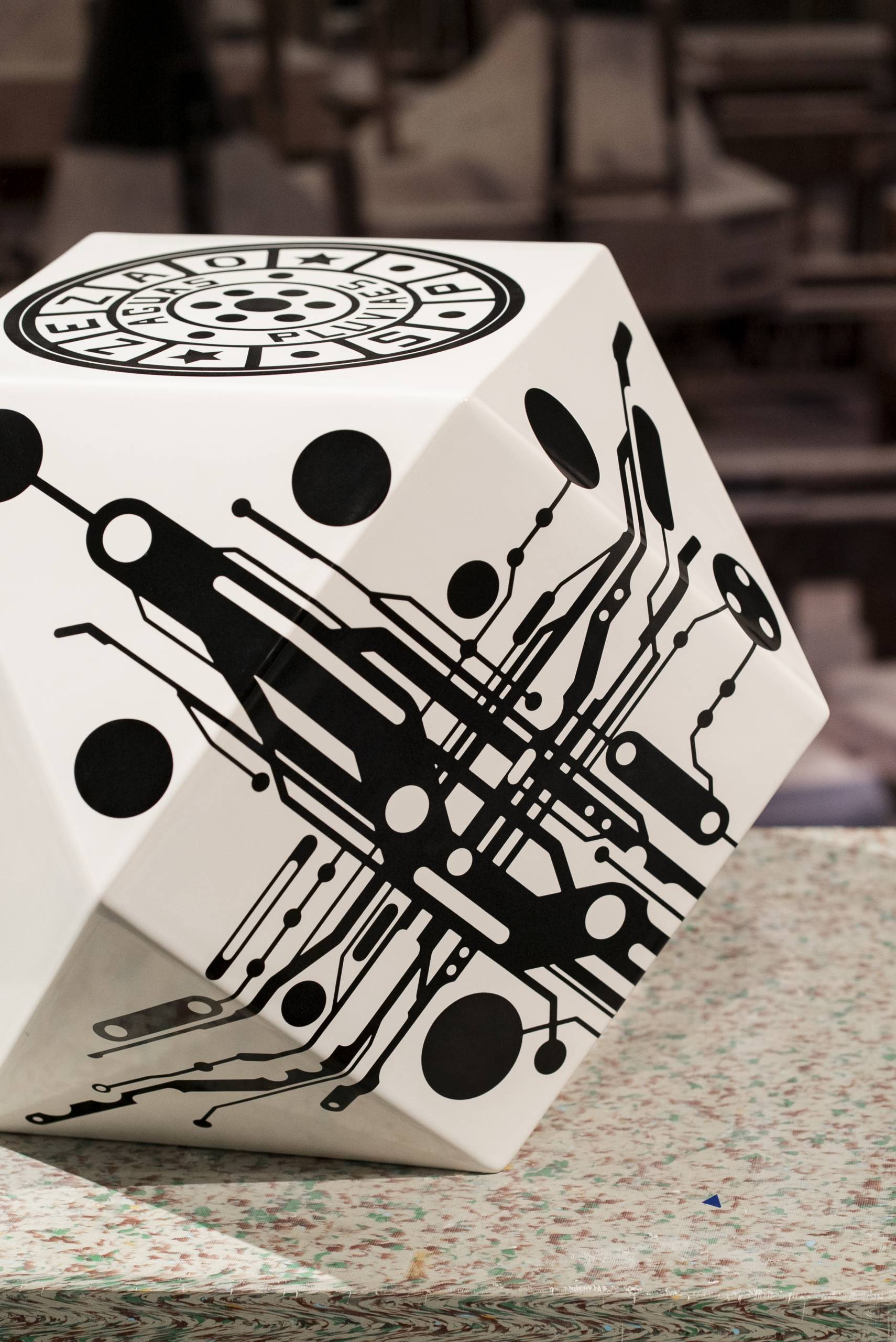 Maria-Carmen Perlingeiro
Working with the material Saphirkeramik was something completely new for the experienced sculptor. Until 1975, Perlingeiro studied at the École Supérieure d’Art Visuel in Geneva, where she lives. Her works have since attracted attention, especially in Brazil, the USA and Switzerland.

Zezão
The prominent graffiti artist Zezão ascended with his art from the urban underworlds of São Paulo into the white walls of art galleries. Usually working in environments of unadorned monotony, on the rough, gray undergrounds of the city, his work adds stimulating colors, structures and forms, always in his distinctive tone of blue.

Christina Oiticica
Christina Oiticica’s neoconcrete techniques allow nature to directly influence and shape her objects. The result of her work is unpredictable. Oiticica’s works are exhibited mainly in Europe and Brazil. In 2017, she presented a comprehensive solo exhibition at Brasiliea.

Alex Flemming
In its versatility, Flemming presents the human figure in almost every series.
In his art he moves between photography, painting, engraving and installation. Flemming studied at the prestigious FAAP (Fundação Armando Alvares Penteado) in his hometown São Paulo. 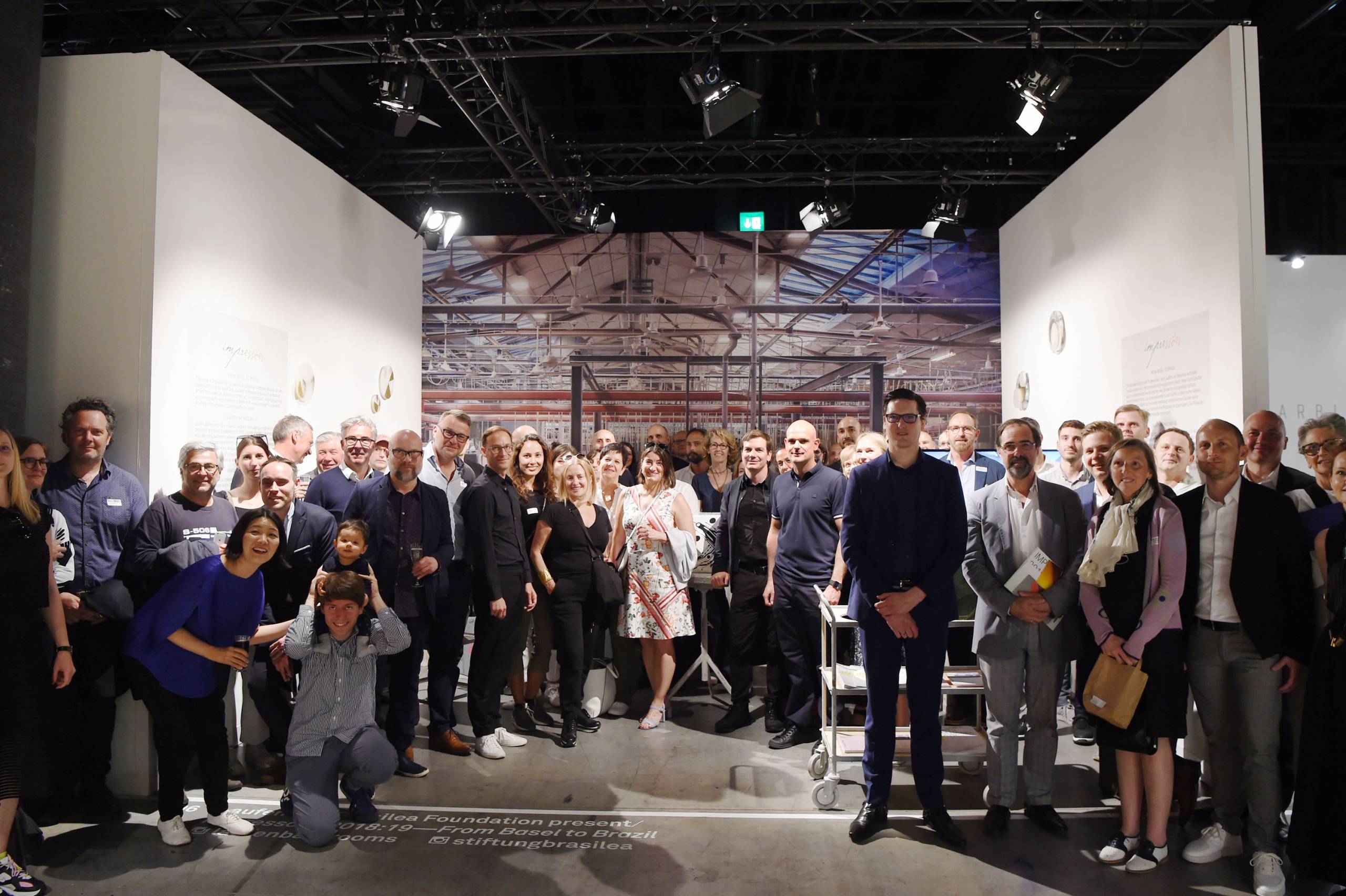 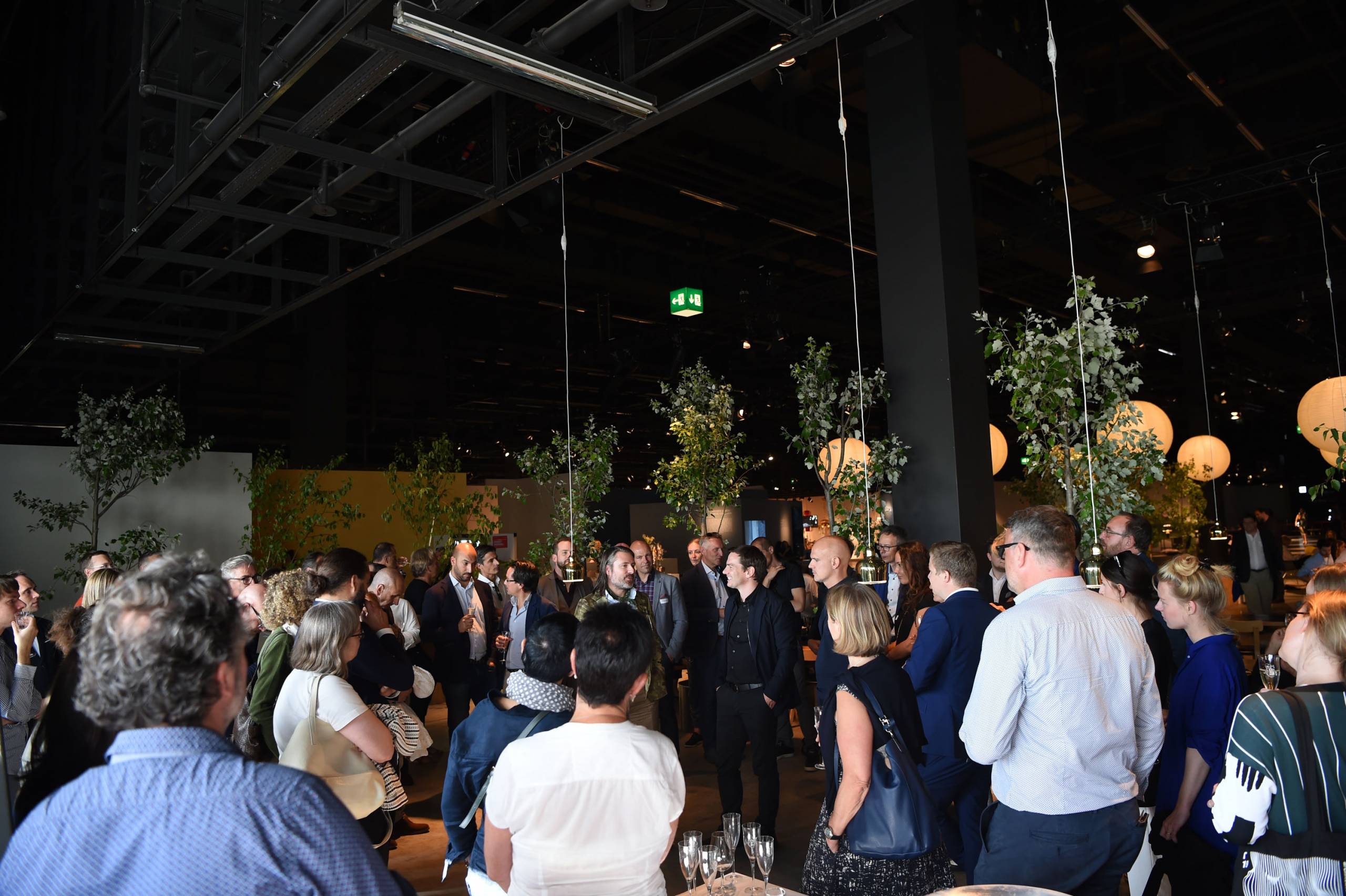 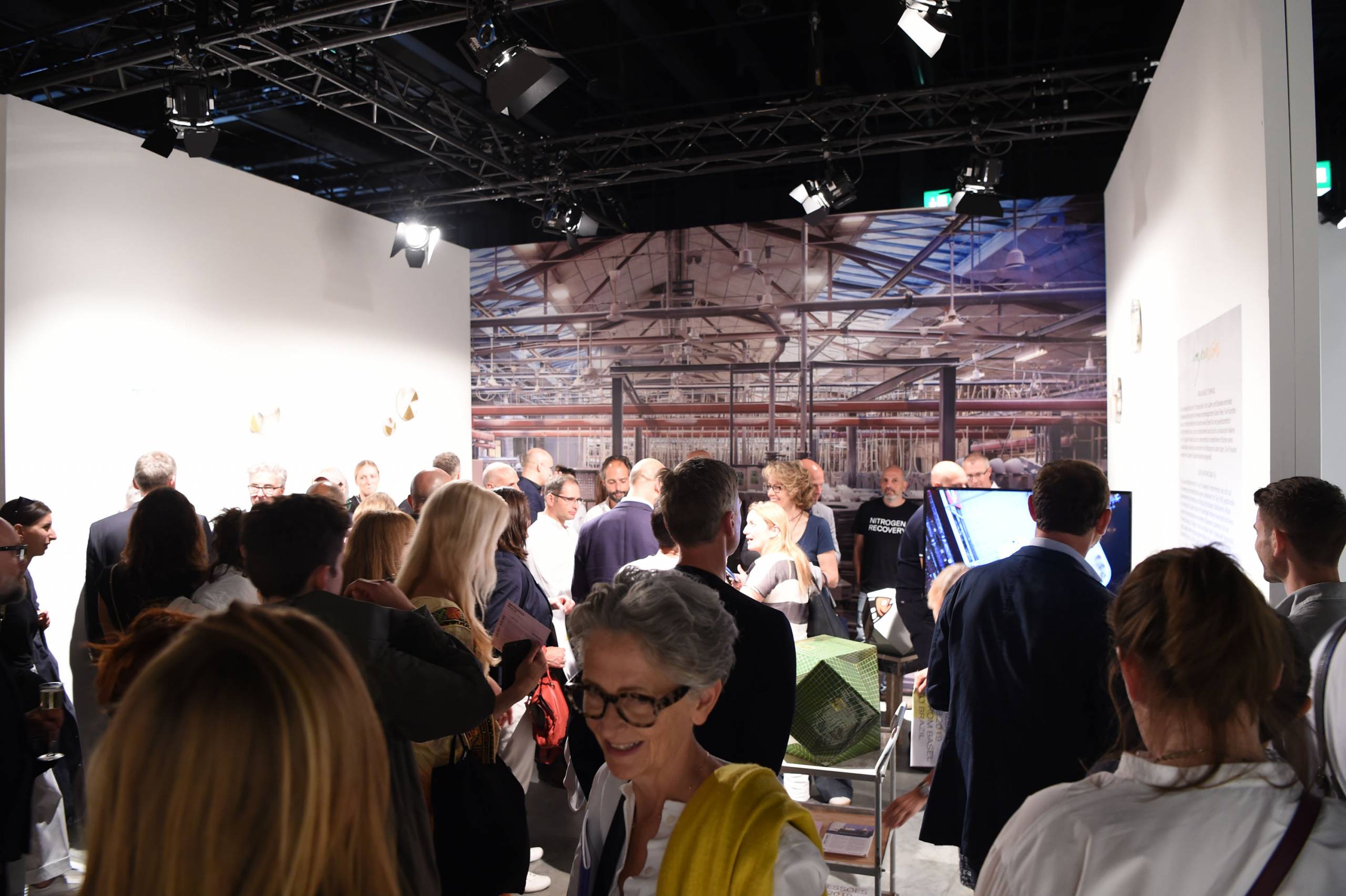 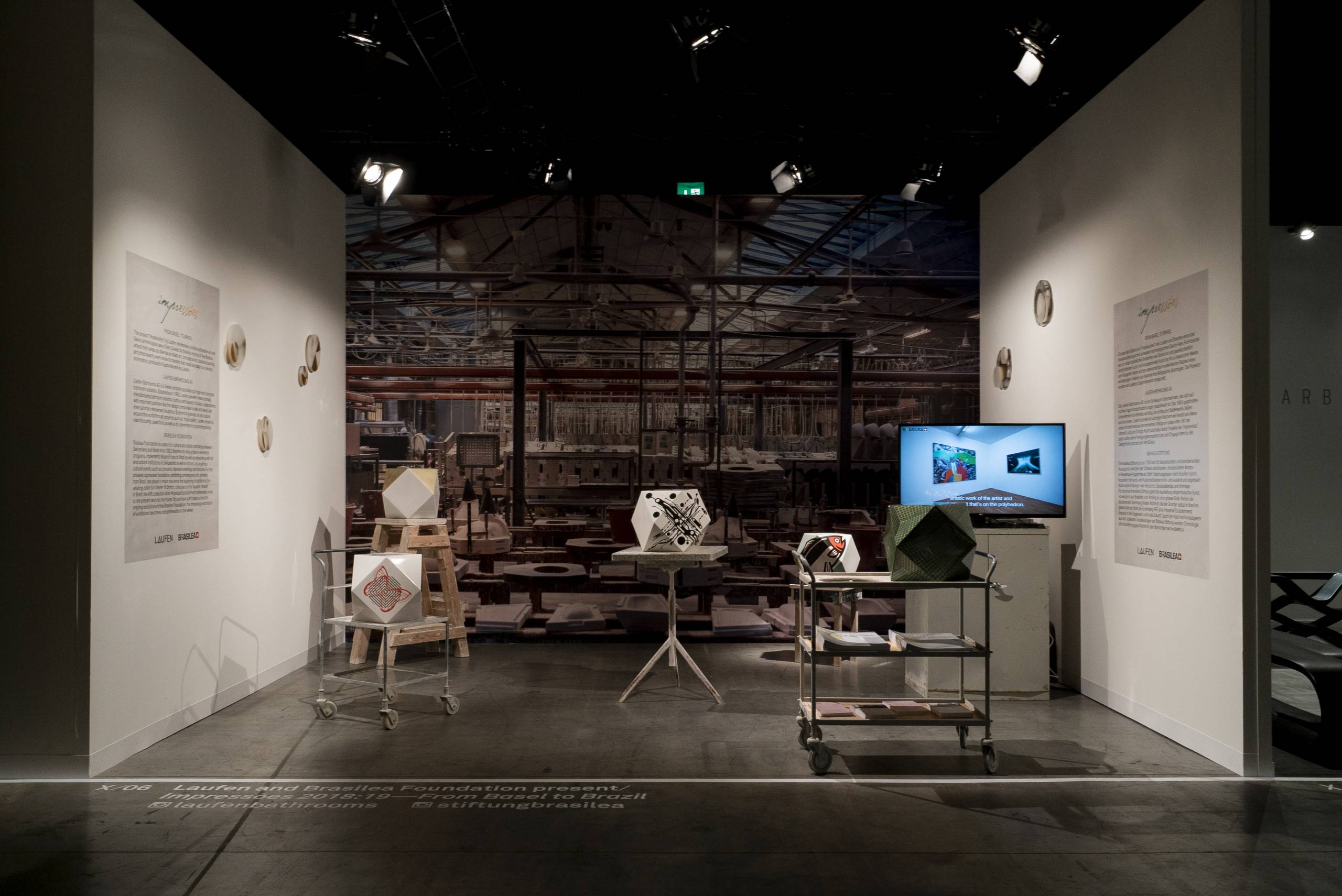 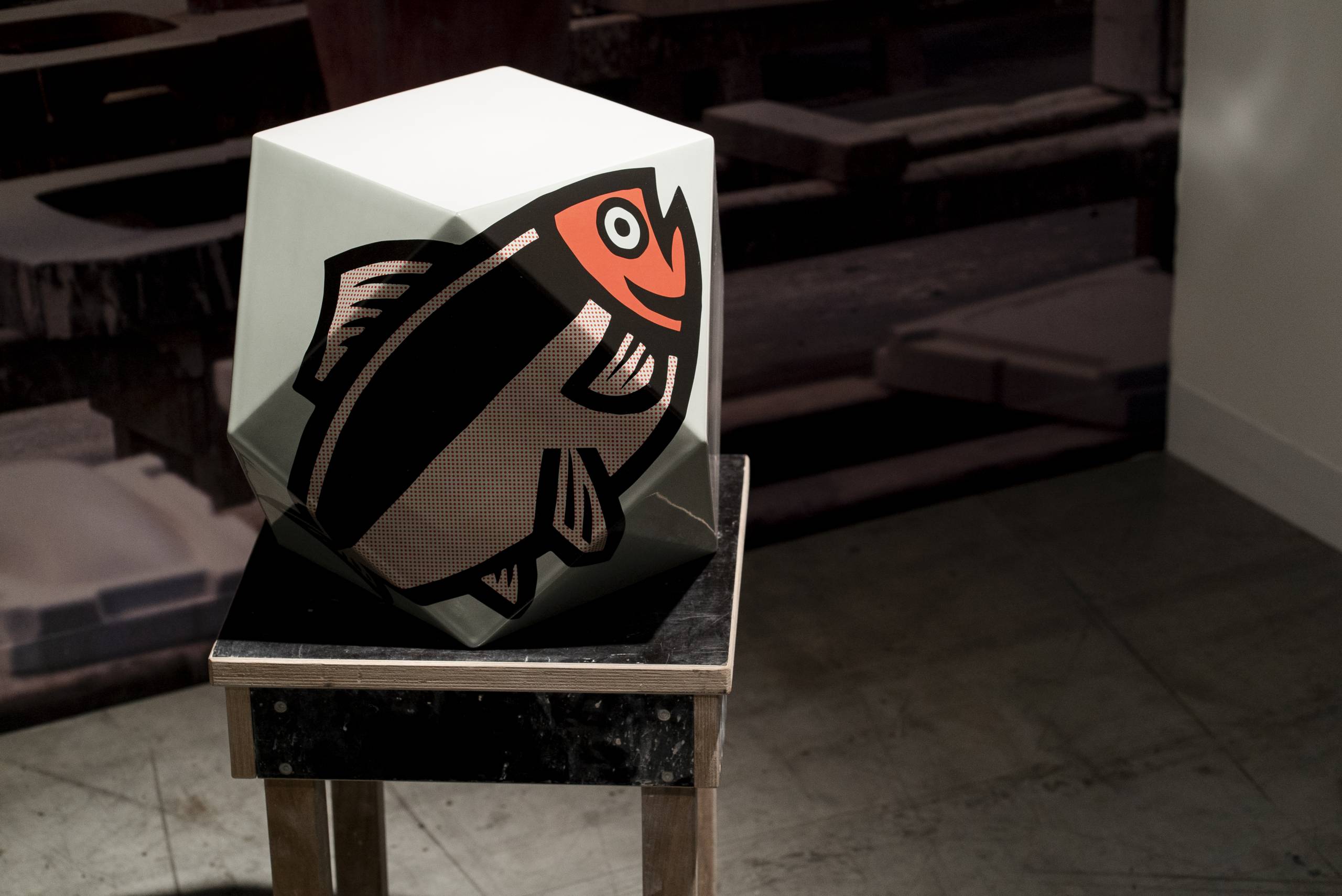 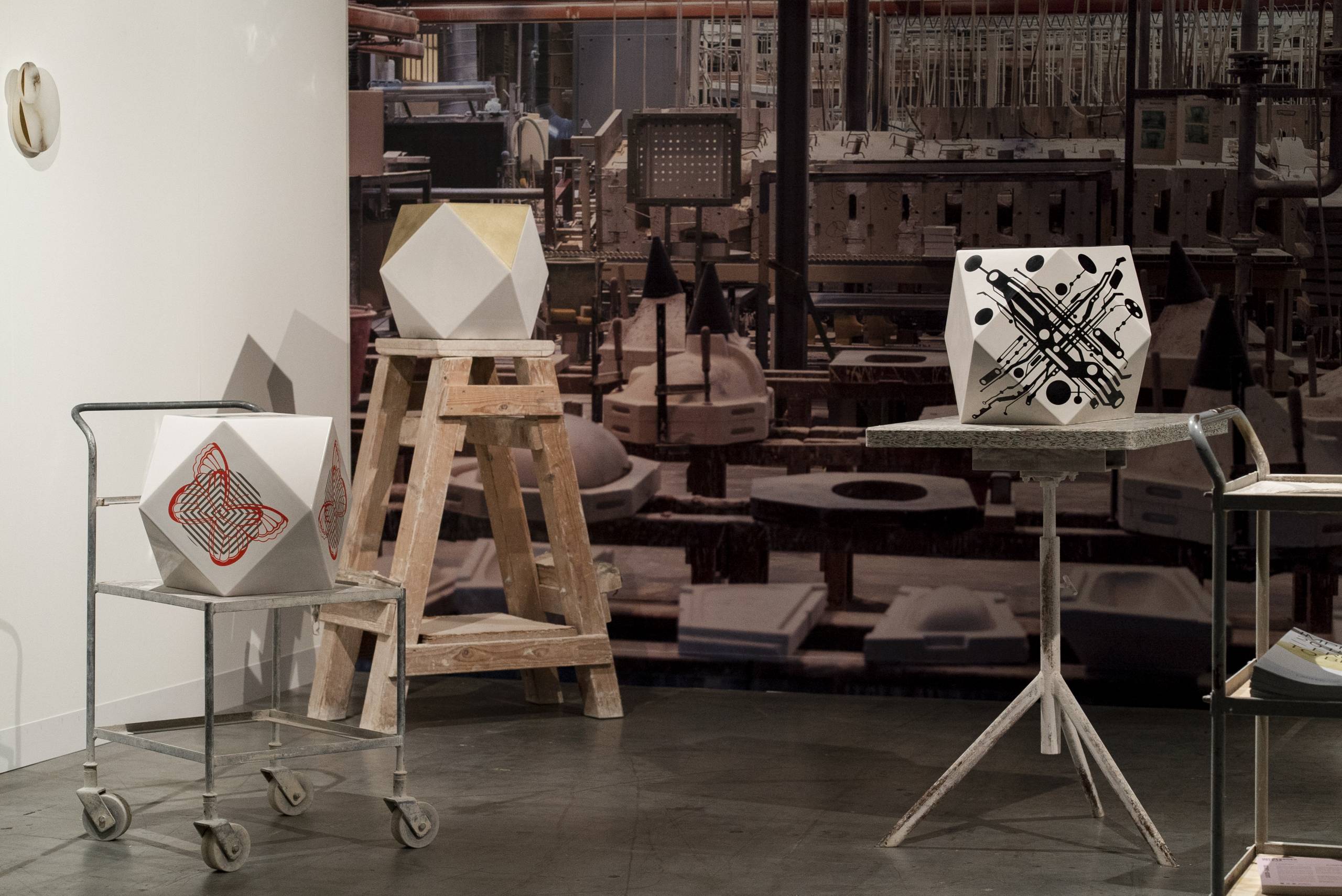 Who they are and what they do
Since 2003, Brasilea has been home to more than 65 exhibitions, 100 cultural events and 400 other events. They are the winner of the award “Prêmio Itamaraty de Diplomacia Cultural”, the highest cultural award in Brazil.

The idea behind it
Brasilea is a place for cultural and artistic exchange between Switzerland and Brazil. It is a touch of Brazilian joie de vivre in the Basel Rhine harbor.

2 Collections, 1 Location
The centerpiece is Walter Wüthrich’s collection, which bears his name and acts as a link between Brazil and Basel. The APE collection (arte perpetual establishment) deliberately looks to the present and into the future:
Contemporary art, primarily from Brazil, has played a major role in their exhibition activities since the beginning.

How they do it?
With passion and commitment.
Artists in residence programs, research trips to Brazil, networking with art institutions in Brazil and Switzerland, and as a platform for Brazilian artists and projects in Basel.

And the financing?
Private sponsorship without state subsidies. Therefore, they are always happy to host corporate events, private events, rentals of their space, sponsorships and donations from the Friends of Brasilea. 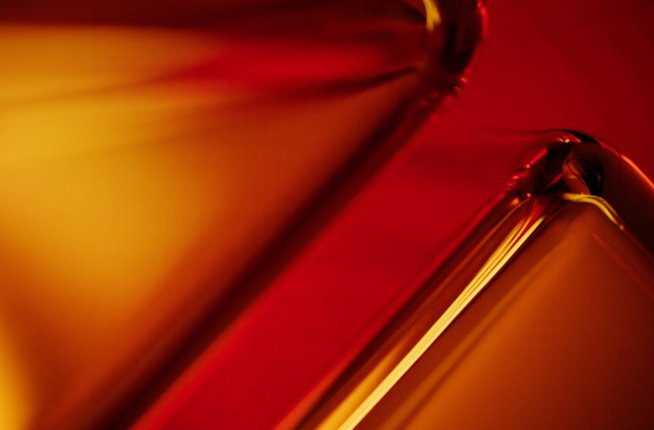 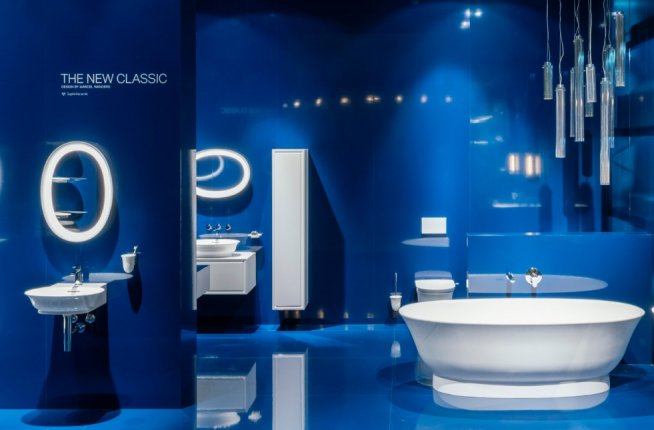 News & StoriesProduct Novelties
Laufen is putting the spotlight on design and hygiene along with highly functional and sustainable bathroom solutions. 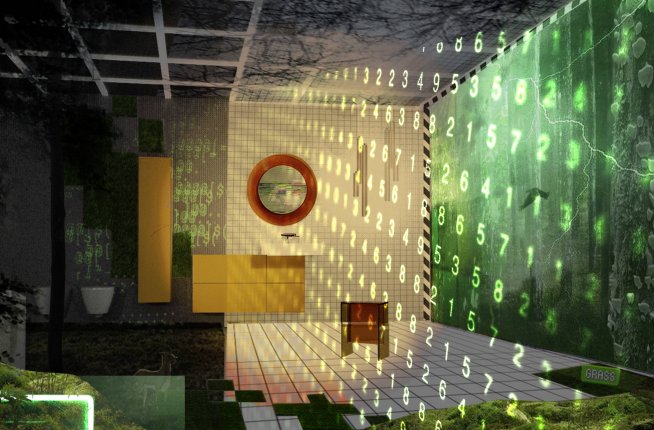 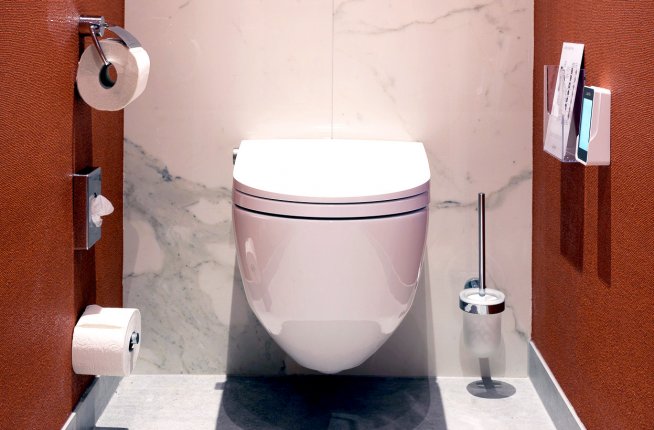