Located in the historic James A. Farley Post Office Building and directly across the Eighth Avenue, the new Moynihan Train Hall is a key part of the redevelopment of the entire New York’s Pennsylvania Station complex.
Public & semipublic

It underpins the growing development of Manhattan’s Far West Side, creating a public space that provides passengers’ comfort and security while adding much-needed capacity to the region’s rail system.

The Hall is named after Daniel Patrick Moynihan, New York Senator who originally promoted the plan in the early 1990s. That project was repeatedly delayed, but on 1 January 2021, the result of those efforts welcomed its first passengers.

The Moynihan Train Hall includes retail space, a 320-seat waiting area and public restrooms. A central atrium with a glass roof provides optimum natural light. At the center of the passenger concourse a four-faced clock witnessing the passing of time and decorating the space along with three permanent artworks: a stained-glass ceiling triptych, a group of photographic panels and a sculptural group.

At the Ticketed Waiting Area several washrooms are fitted with Laufen Pro S washbasins, which are spreading a light and elegant appearance thanks to their slim silhouette and clearly defined radii. 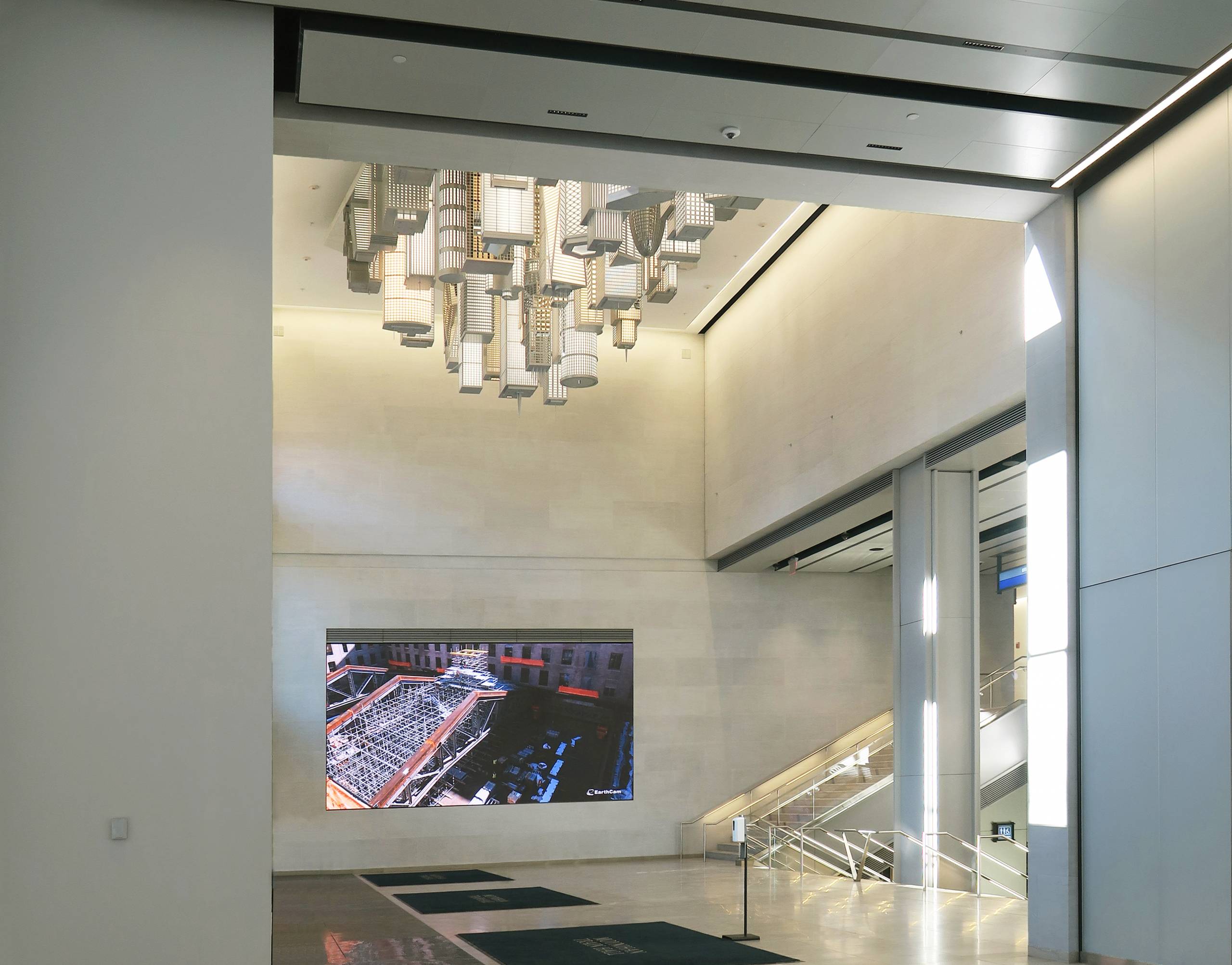 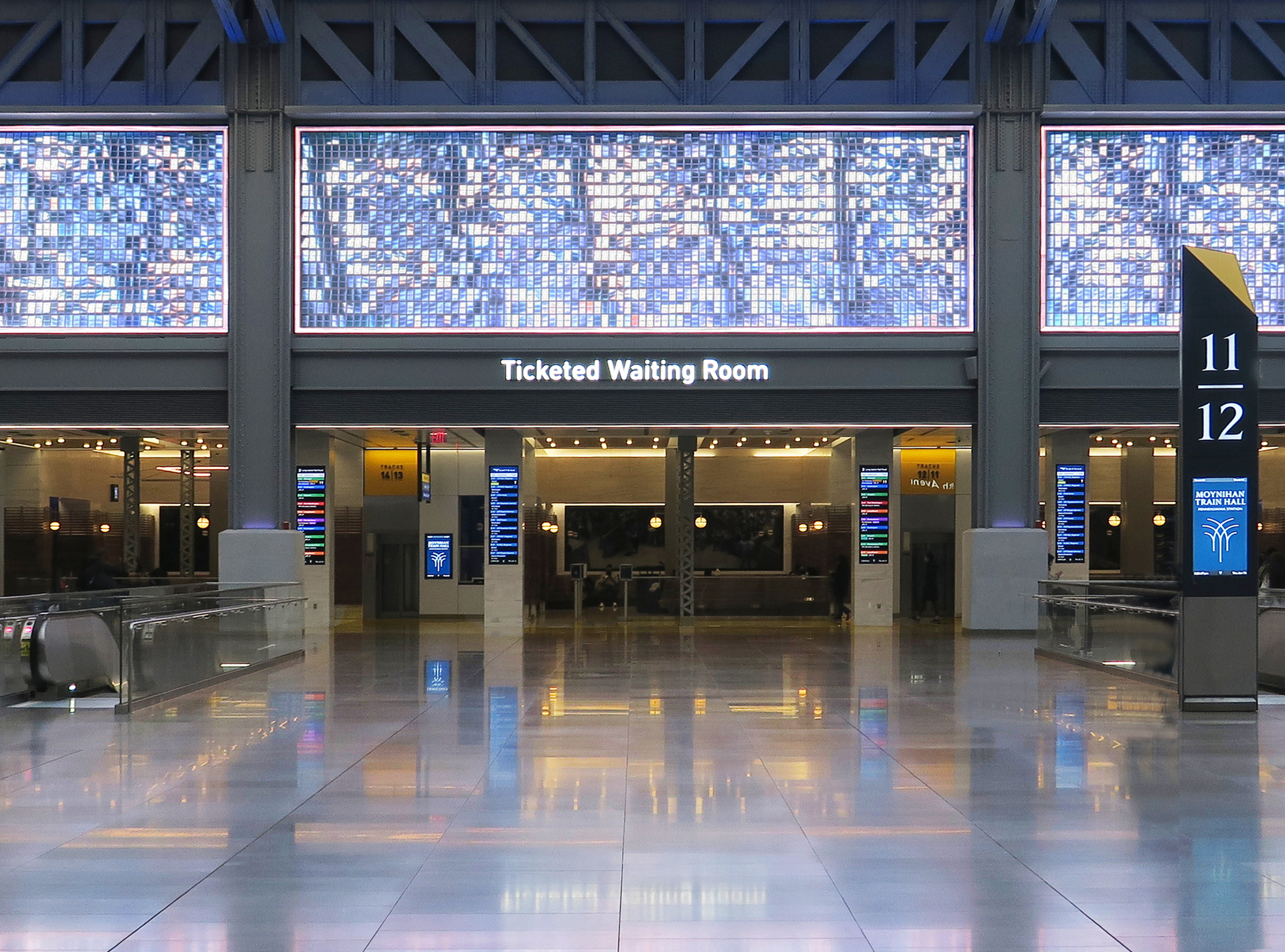 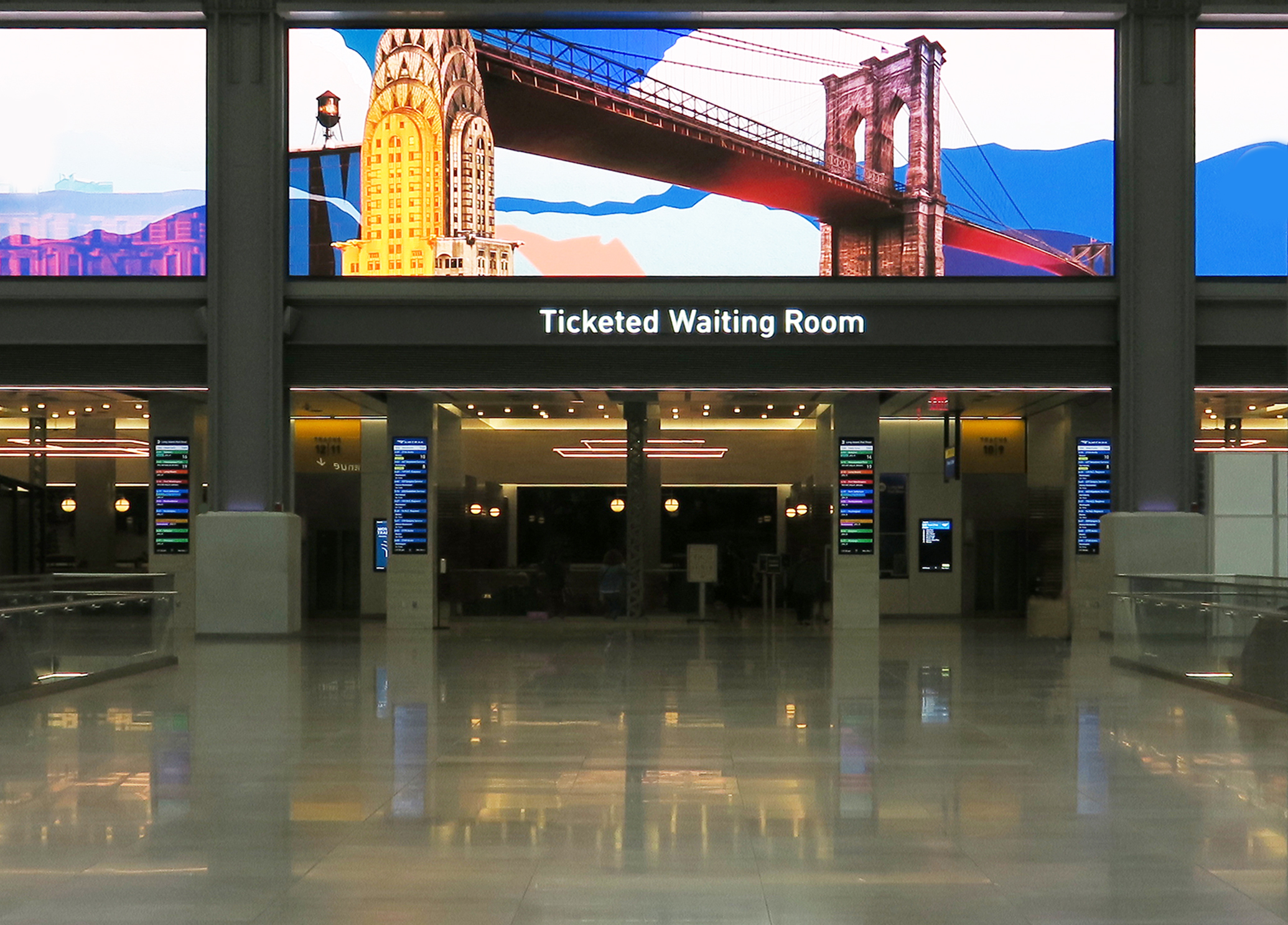 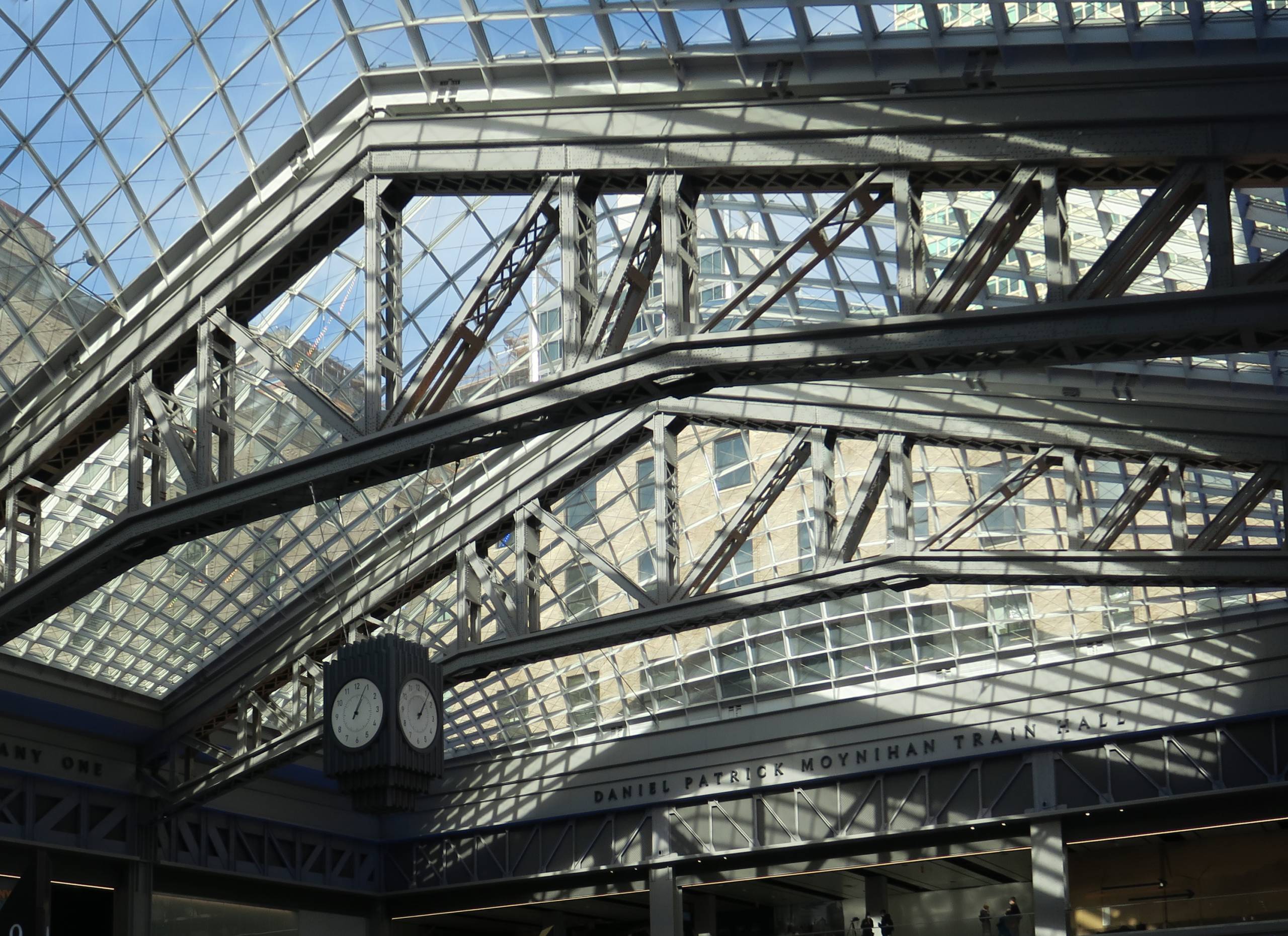 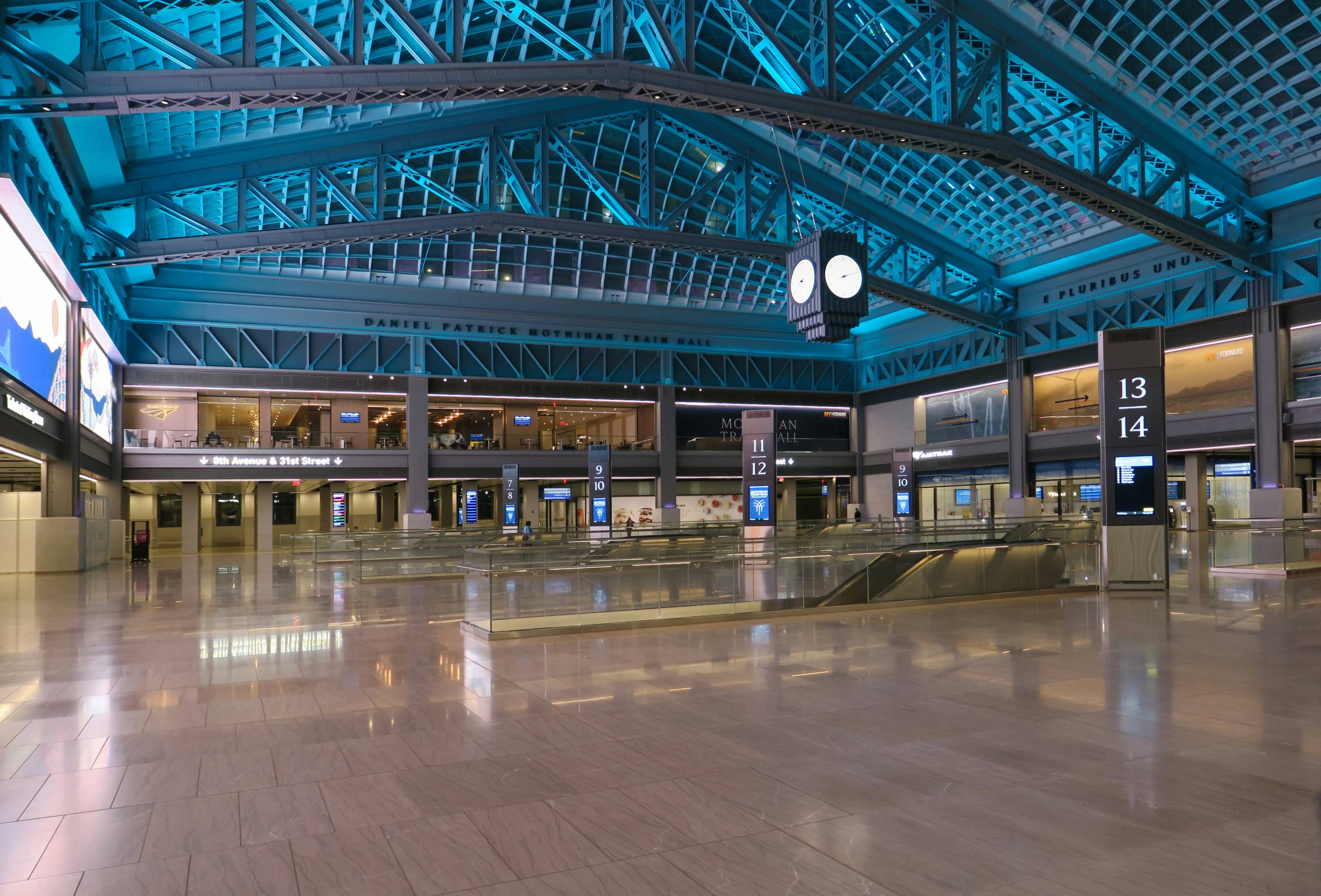 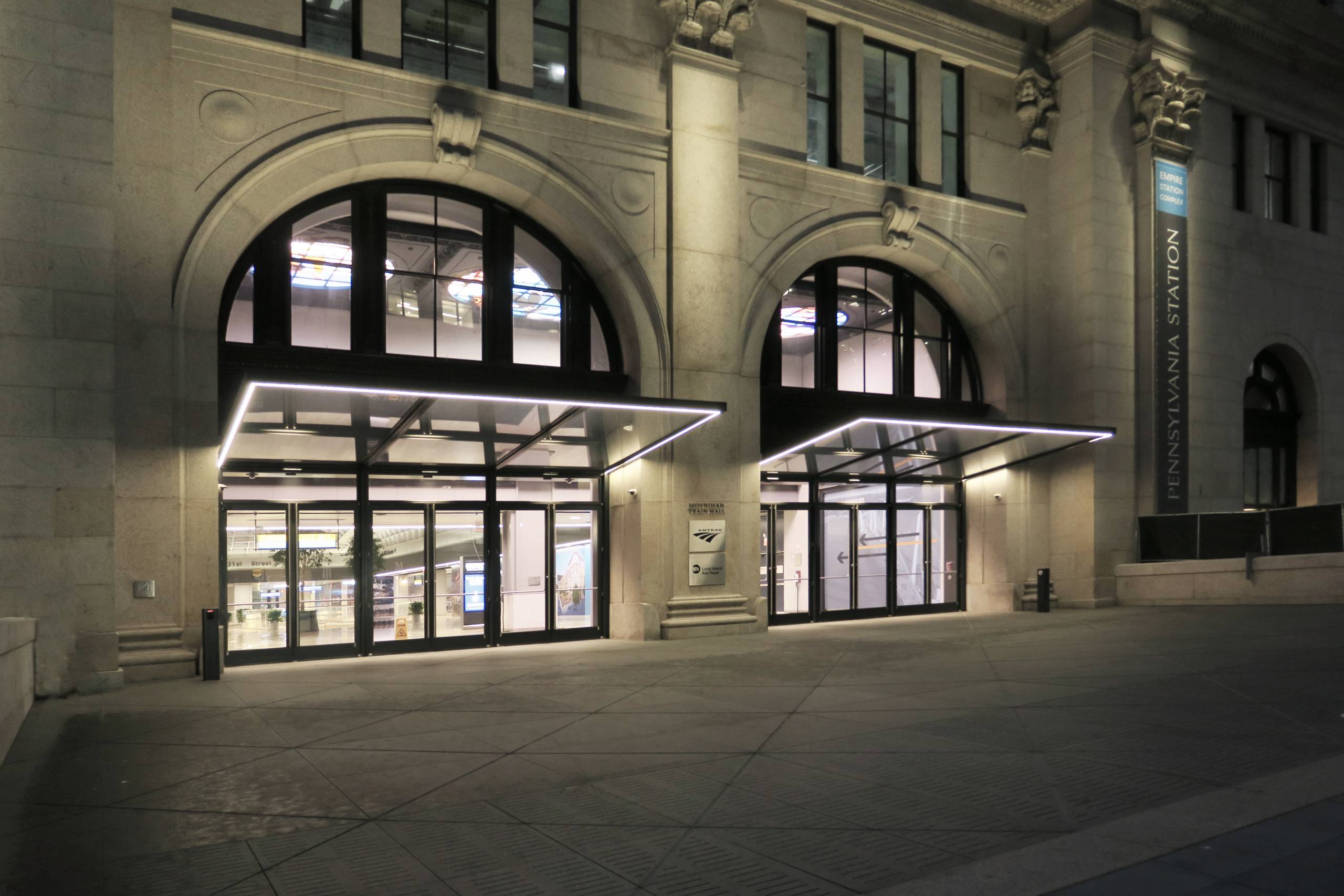 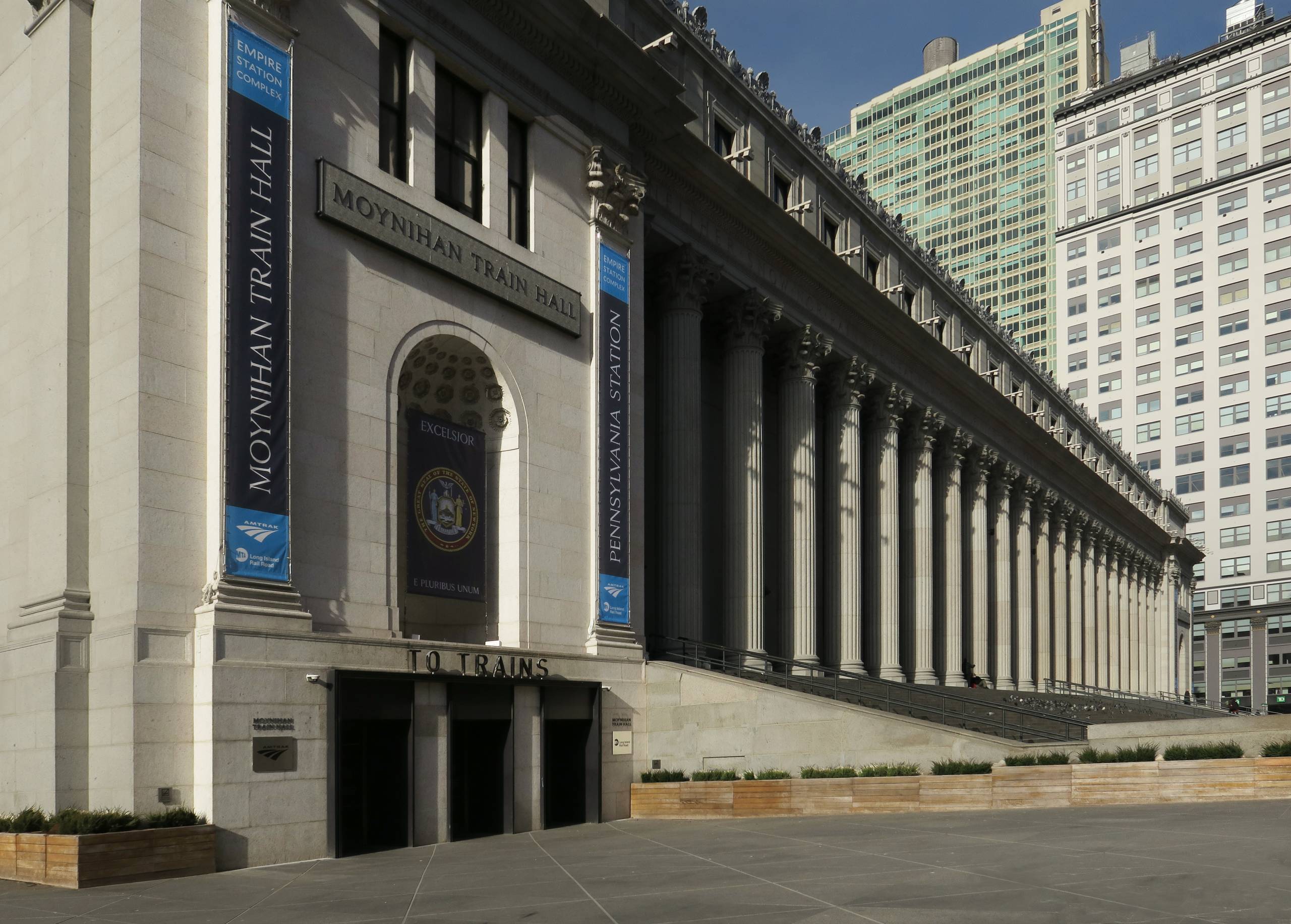 pictures are property of Paul Clemence 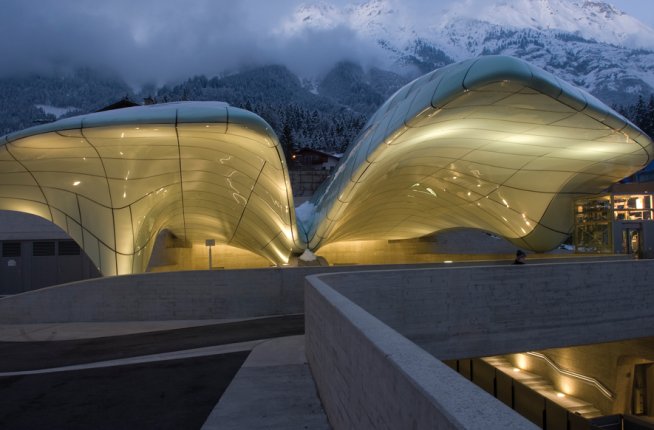 Architectural projectsHungerburg Funicular, Innsbruck, Austria
The new funicular takes passengers straight from Innsbruck city centre to the Hungerburg station. From there the Nordkette cable car continues up to Seegrube that is more than 2,200m high and offers a breathtaking view of the town and a panoramic vista of the Alps. 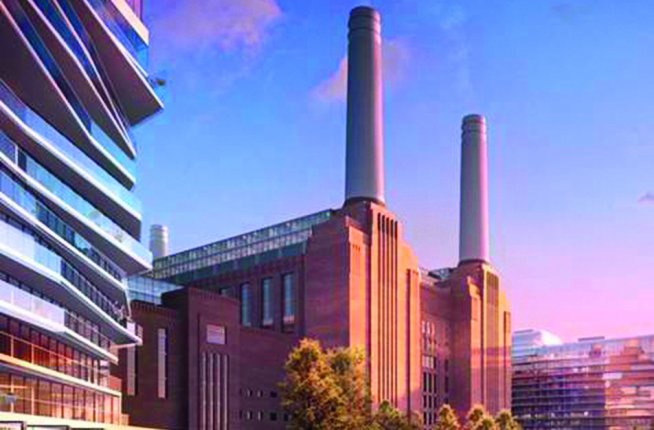 Architectural projectsBATTERSEA POWER STATION, London, UK
The 42-acre masterplan for Battersea Power Station has generated investment totaling around £8 billion, making it one of the most significant urban developments in the world. Completion of phase 1 is scheduled for later this year, with the final phase due in 2025. As part of phase 1, the first... 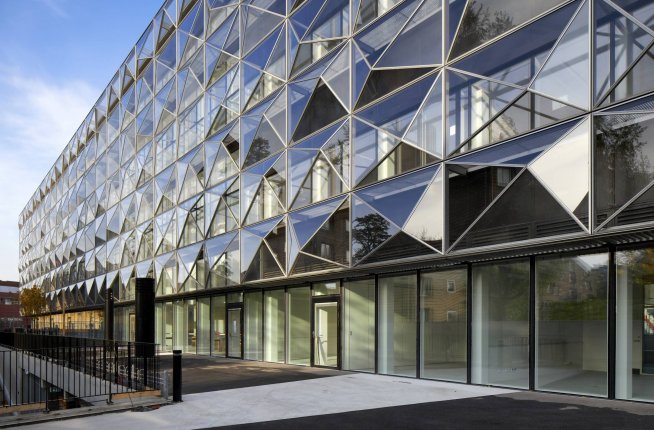 Architectural projectsNiels Bohr Institute, Copenhagen, Denmark
The Niels Bohr Institute is part of the Natural Sciences Faculty of the University of Copenhagen and houses the Mathematics, Data Science, Chemistry, and Physics faculties. It is named after the Danish theoretical physicist Niels Henrik David Bohr, who made foundational contributions to understanding atomic structure and quantum theory, for...