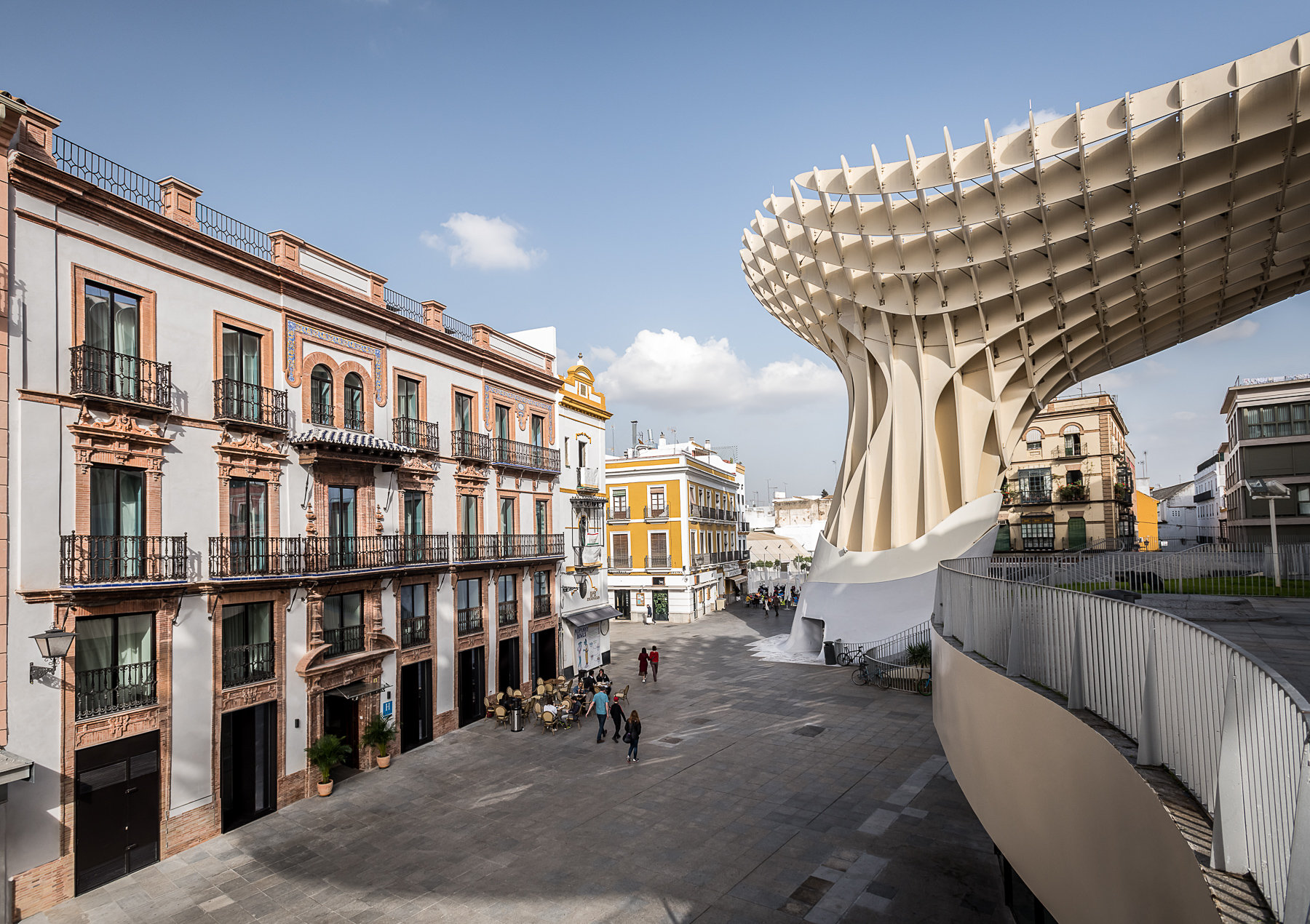 The boutique hotel Casa de Indias by Intur – from its very name paying homage to the General Archive of the Indies – is one of the most emblematic buildings of Seville.
Hotels

It was first constructed in 1521 being a convent and throughout its history it has had other uses, such as the headquarters of a warehouse and already in the 20th century a residential building reserved for the wealthy classes.

The hotel has 61 rooms, many of which retain some of the original features like visible brick walls of the old convent and intricately joined wooden ceilings of the late 19th century. The patios, the main staircase and the façade have also been meticulously cared for in its restoration.

All the facilities and rooms of Casa de Indias by Intur have been decorated with an unmistakable touch of Seville hence transmitting the magic of the south and regional charm.

Its bathrooms exquisitely equipped with our freestanding bathtubs Val and toilets and bidets Laufen Pro integrate perfectly into the eclectic style of this property’s interior design.

The hotel also has a rooftop terrace of over 250 square metres with views of the square and the exclusive Metropol Parasol wooden structure known as “The Mushrooms of Seville”. 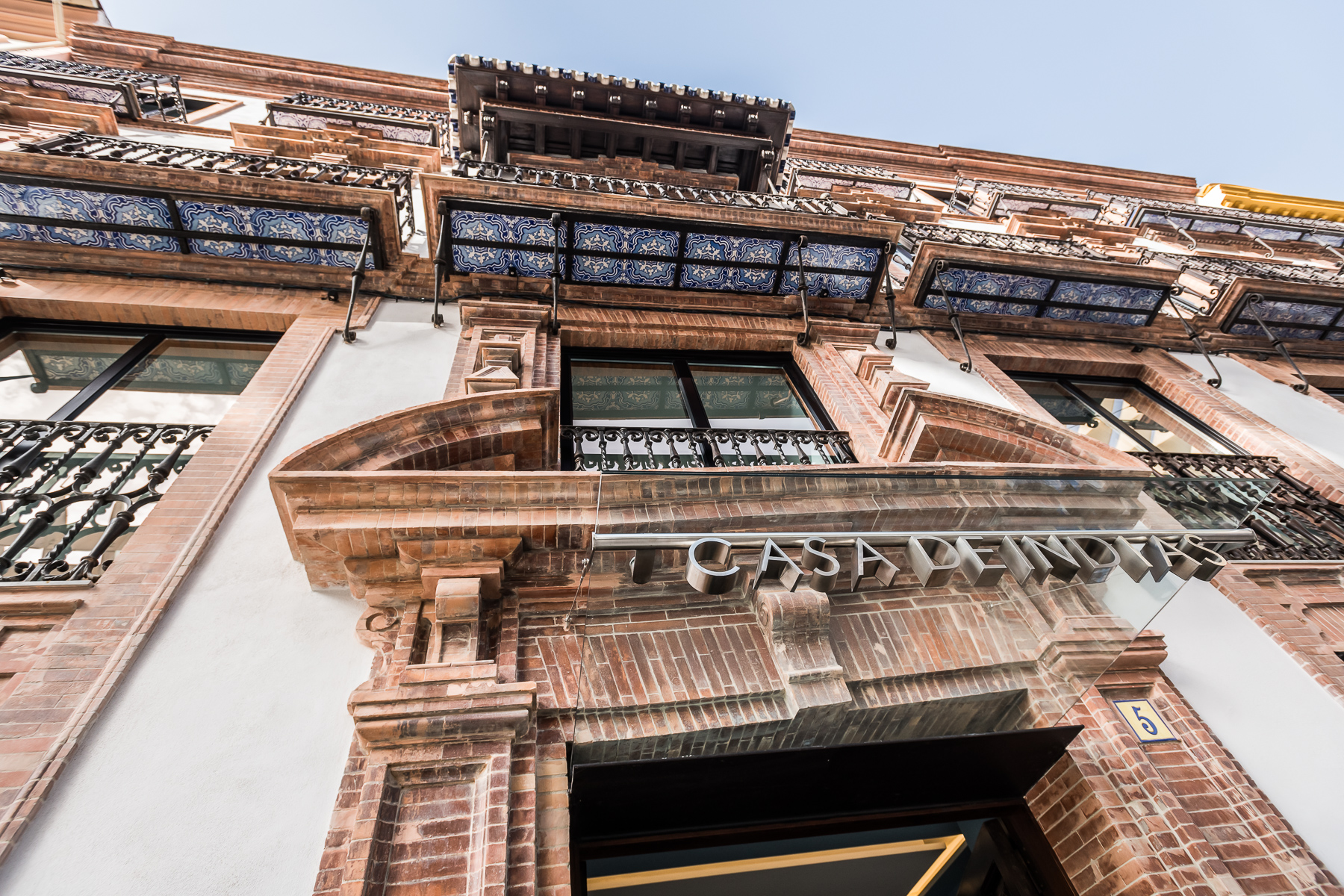 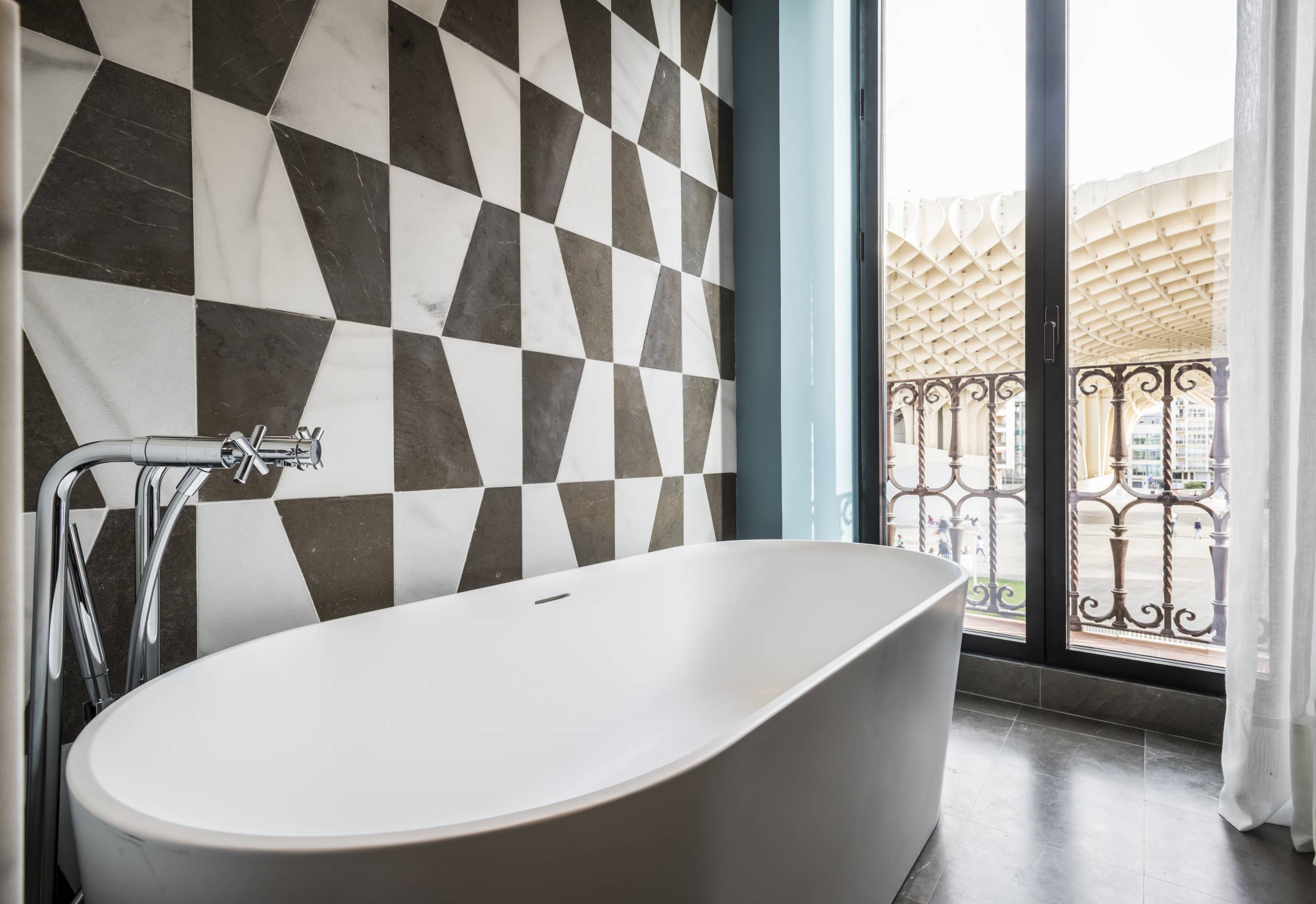 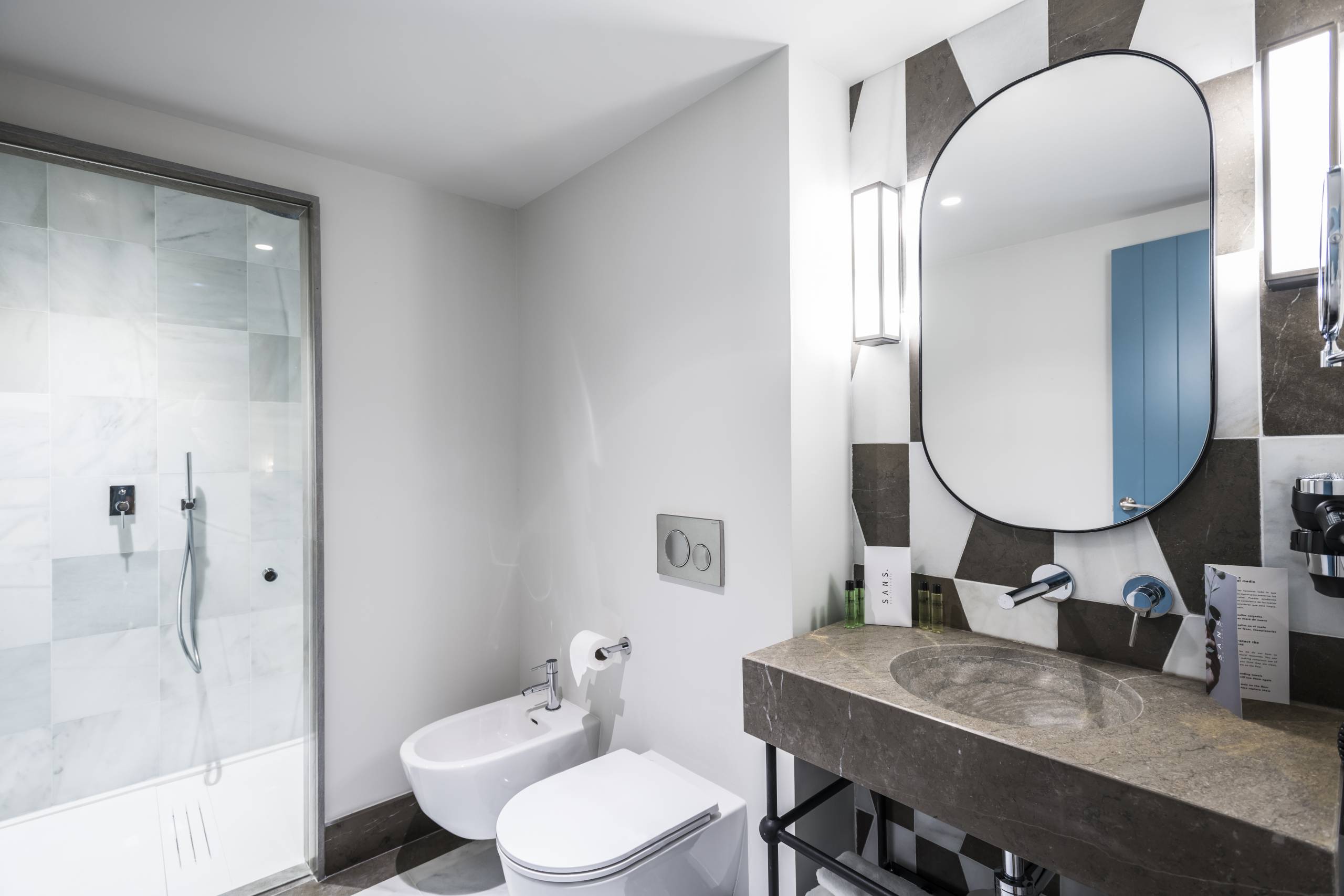 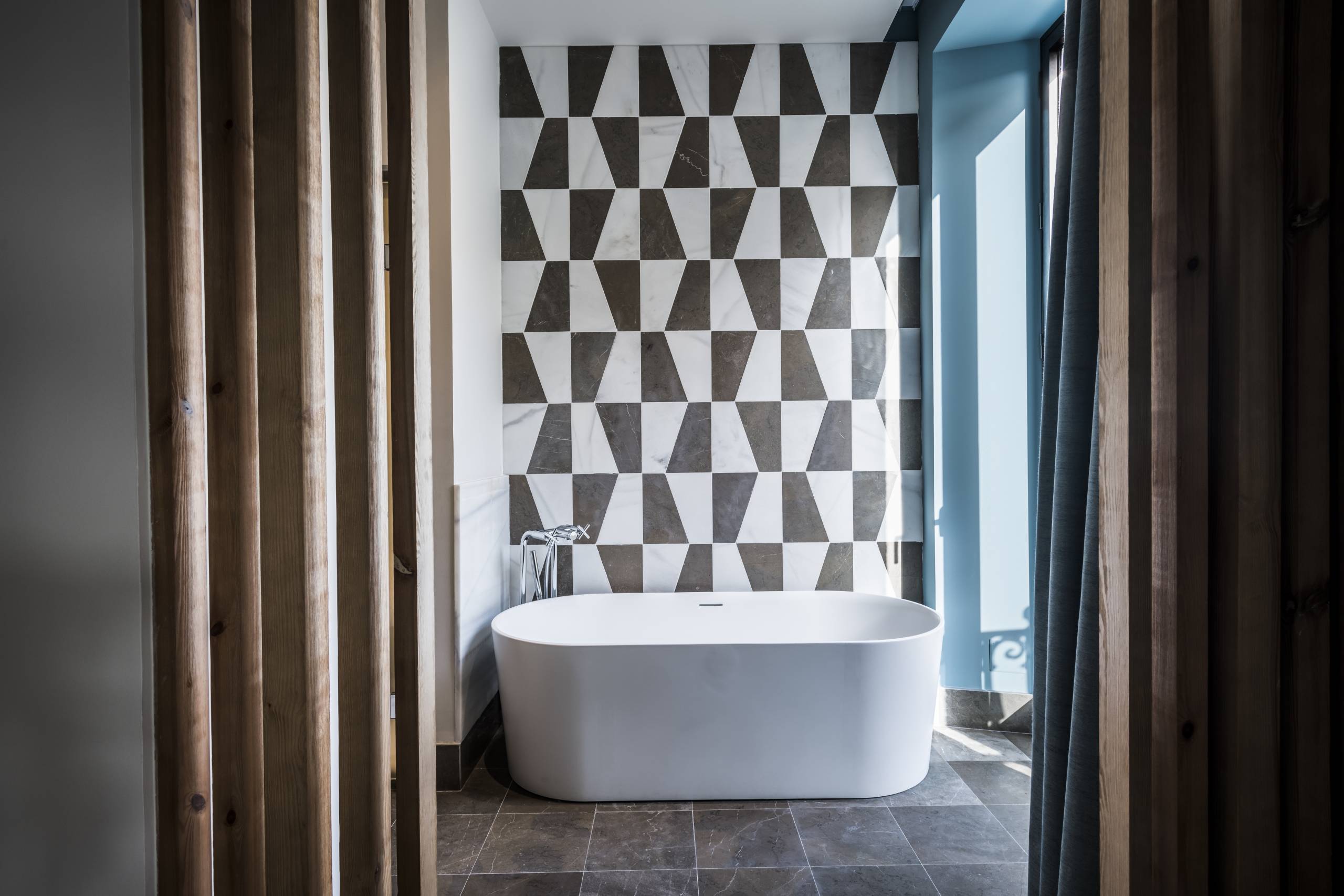 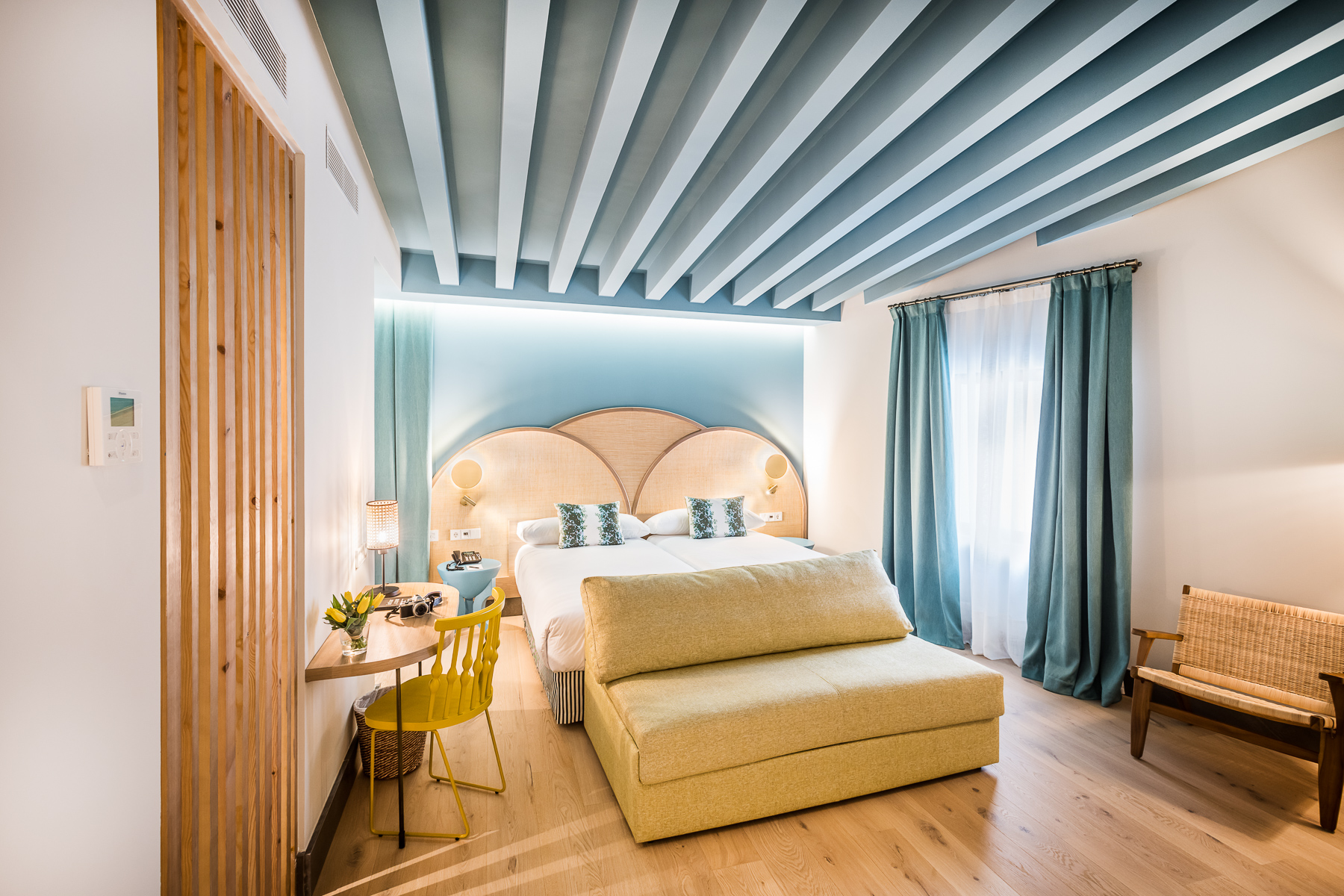 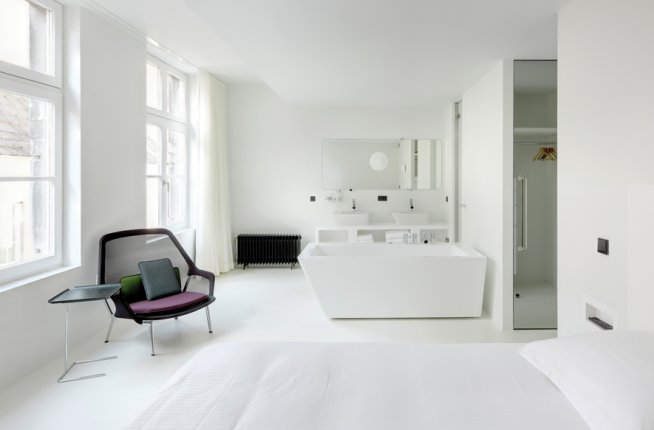 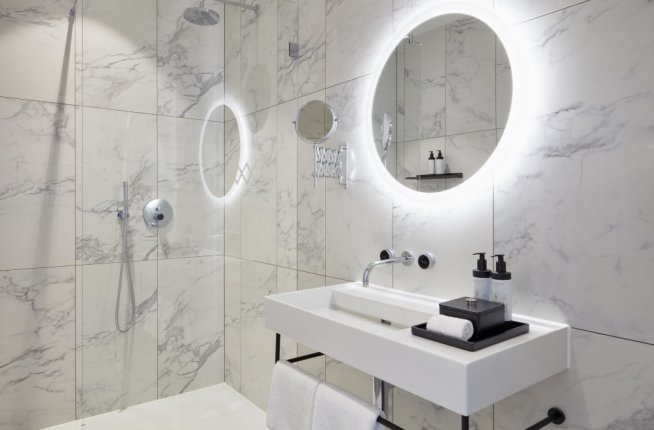 Architectural projectsHotel Tortue, Hamburg, Germany
The six-floor luxury hotel Tortue Hamburg with its red brick façade is located inside the listed building of the former Office for Urban Development (built in 1888). The idea behind “Projekt Stadthöfe” (the “City Courtyard Project”), of which this hotel is a part, is: slowing down a bit the rapid... 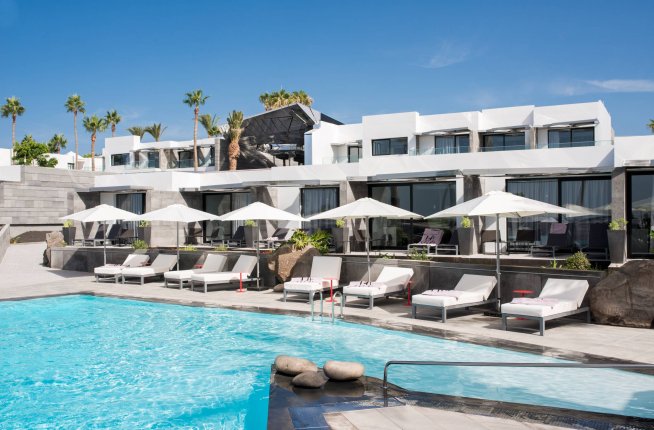 Architectural projectsLa Isla y el Mar, Lanzarote, Spain
The boutique hotel La Isla y el Mar is one of the main tourist resorts of the idyllic island Lanzarote, located in Puerto del Carmen, just a few metres from the city centre and within walking distance of many of the city’s attractions. 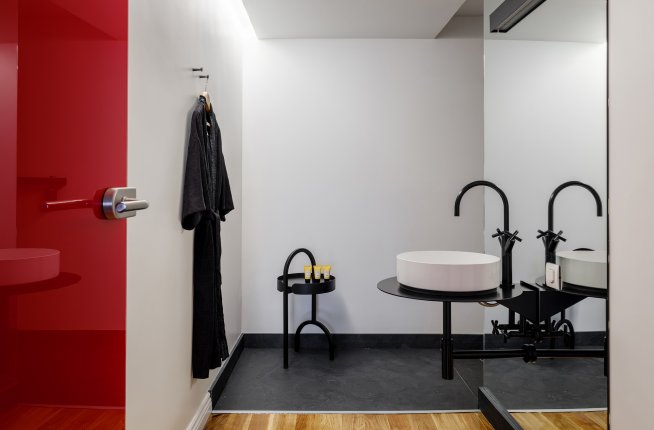 Architectural projectsRichter 5* Hotel, Moscow, Russia
The boutique hotel Richter is part of a mansion of the 19th century, located in the historical center of Moscow near the Tretyakovskaya Art Gallery, which in addition to the hotel houses a contemporary art gallery, a radio studio, a printing shop and a wonderful garden.