The LAUFEN save! toilet, designed by EOOS, has been given a Life Enhancer of the Year 2020 award by Wallpaper* magazine. Featuring a surprisingly low tech solution to capture toxins, which treatment plants cannot prevent from reaching our rivers and seas, it could dramatically improve the sanitation industry’s environmental performance. Better still, it looks good and has already been certified for use across Europe.

A problem and an opportunity

Human urine contains hormones such as contraceptive pill oestrogen, medicine residues (including antibiotics) and the nutrients phosphorus, nitrogen and potassium, which wastewater treatment plants largely fail to capture. Flowing into rivers and seas, the nutrients then upset the natural balance: they foster algae blooms, which during its decomposition deplete the affected body of water from oxygen, eventually killing its biodiversity. Indeed, according to Professor Tove Larsen of the Swiss Federal Institute of Aquatic Science and Technology (Eawag):

“Wastewater management is vital if we are to prevent catastrophic damage to the world’s rivers and oceans.”

If the nutrients could be separated out, they could be used to create valuable fertilisers but, historically, efforts to remove these pollutants have been expensive, energy intensive and of limited success. Some years ago, a company called Vuna, a spinoff of the Eawag, did devise a process which both filters out medicinal residues and nutrients, and turns the nutrients into a fertiliser licensed by the Swiss Federal Office for Agriculture. However, this system can process only urine: once mixed with faeces and grey water, it is too late.

The save! toilet solves this problem by collecting urine before it has had any contact with grey water or faeces. It is the first gravity flush urine-diverting toilet to meet the latest industry standards. Remarkably, the separation system designed by the Austrian studio EOOS works by using only surface tension. In just the same way that the flow from a tea pot will run down the spout if not poured fast enough, the toilet diverts urine down a separate siphon, namely the “urine trap”. Flushing water, moving much faster, overshoots the urine trap and flows down the regular siphon. 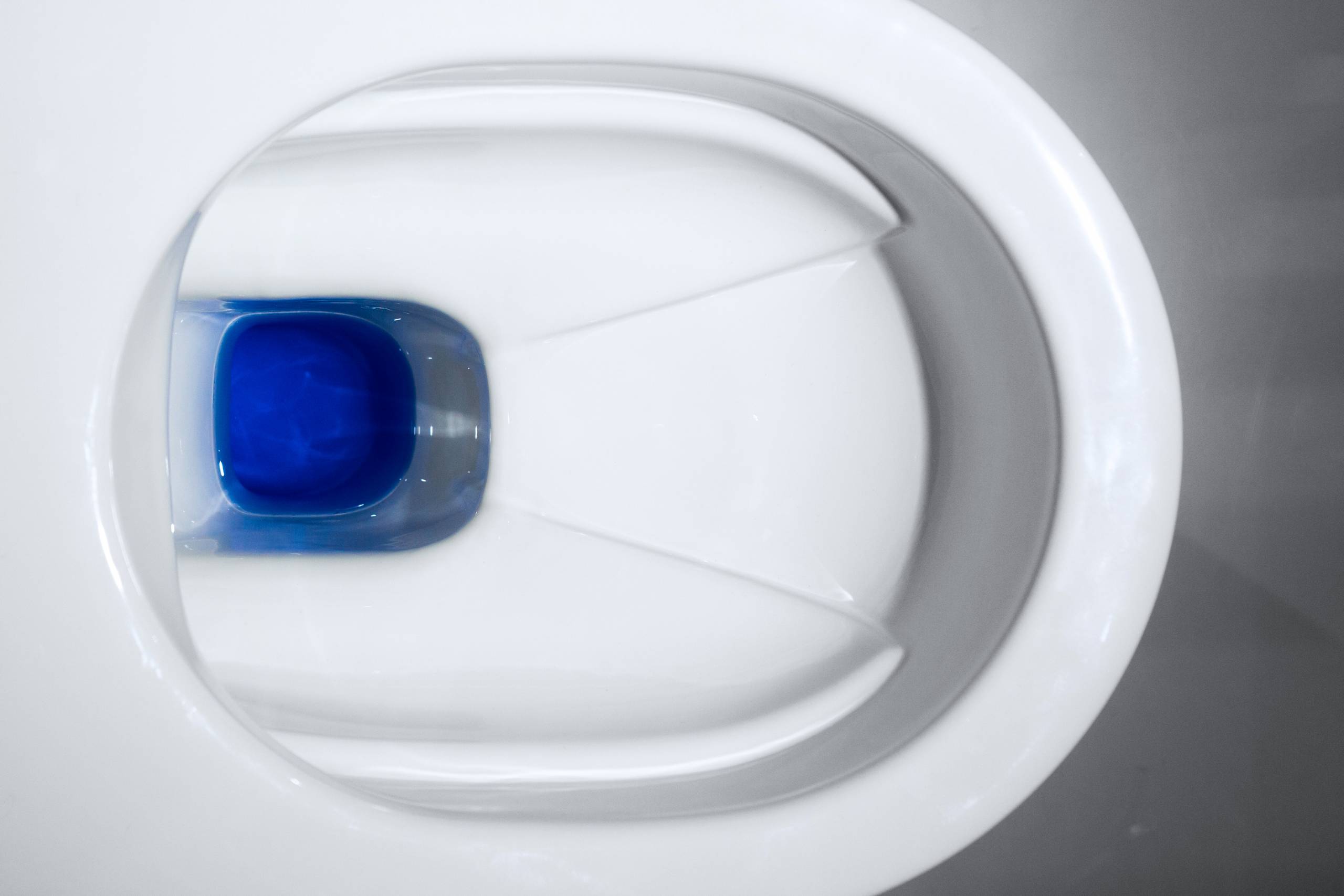 The processing system developed by Vuna is in use today at the Nest Building in Duebendorf, near Zurich. Vuna’s on-site treatment process uses biological stabilisation, activated carbon filtration and distillation to transform source-separated urine into a fertiliser called Aurin, which is licensed for use on all plants.

Product details of save! for Europe

save! is the first separation toilet to meet the latest industry standards. The rimless, wall-mounted, patent-pending device was developed for Europe and is approved according to EN 997, EN 14055 and the urine trap is LGA tested. An odour trap in the urine siphon with a filling quantity of 75 ml guarantees the water exchange with every flush and can be serviced without removing save! from the wall.

The fitting of save! requires a LAUFEN installation system for the yellow and black water drains. This also allows for standardised flushing conditions and mounting safety through the integration of a pre-assembled mounting cuff. 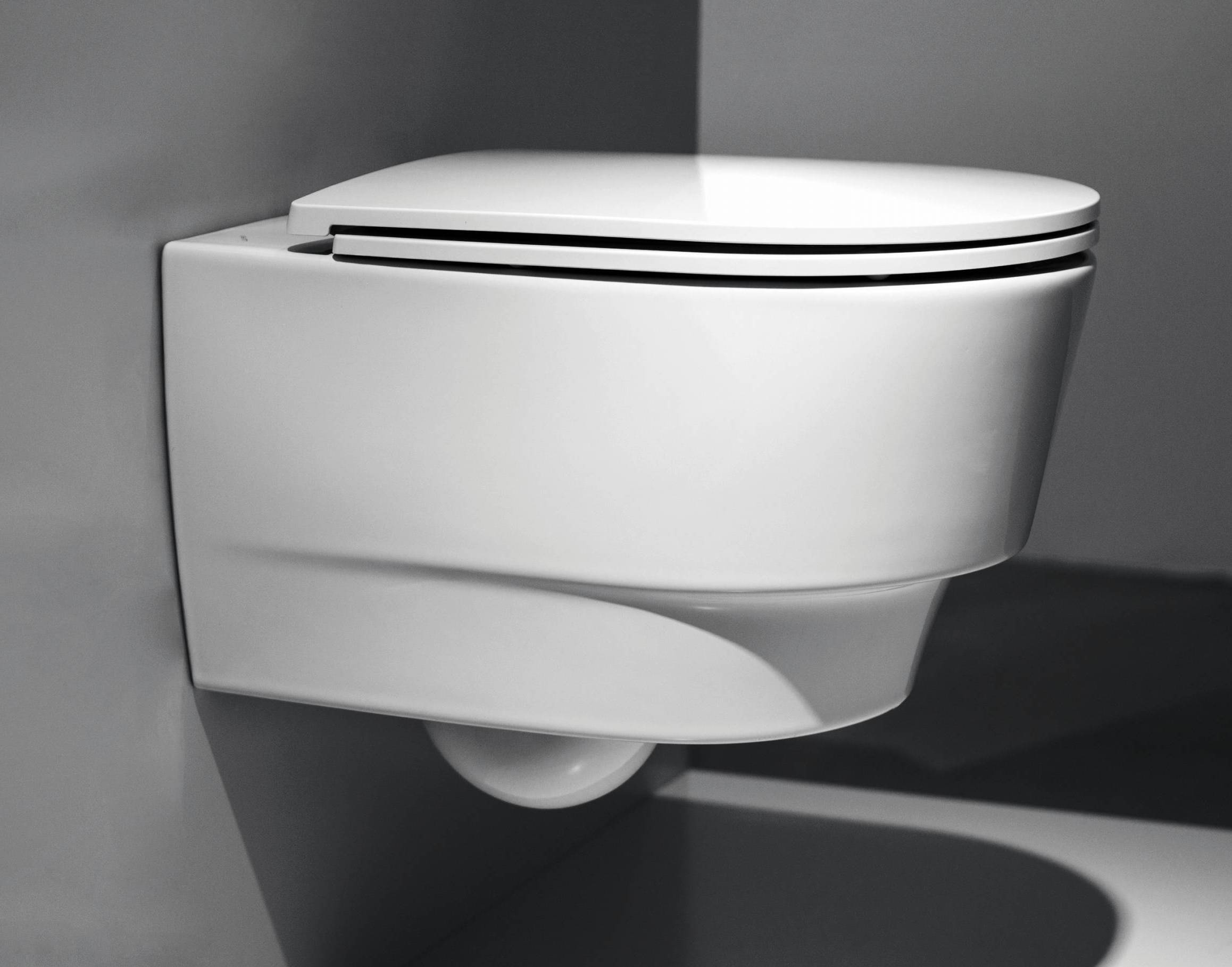 The source separation works without mechanical parts, using only surface tension, intelligent direction of the water flow and the ceramic shape of the bowl. Computational fluid dynamics simulations developed by ETH Zurich were used to optimise the inner geometries. No change in user behaviour is required, although men have to sit while urinating. save! is the latest example of LAUFEN’s continued dedication to the intelligent combination of technology and design.

The Bill & Melinda Gates Foundation invests in the research and development of ecological sanitation for those most at risk. LAUFEN is fully committed to supporting the evolution of innovative solutions to this urgent problem. To safeguard 21st century sanitation for those who currently do not have access to it, LAUFEN is developing a urine separation squat toilet for local production. The design will be made available for anyone to produce and distribute in developing countries, helping to save lives and improve sanitation conditions. 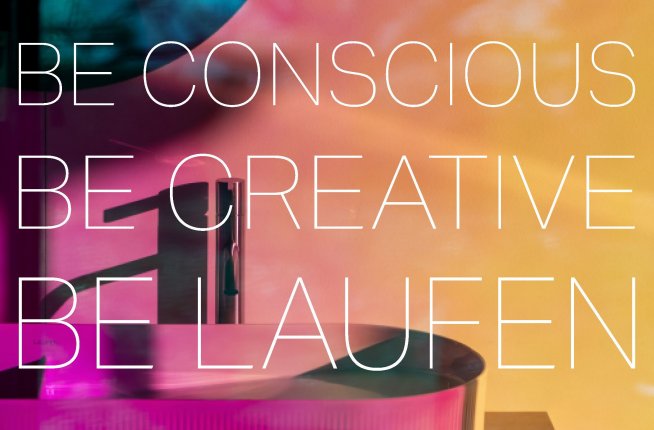 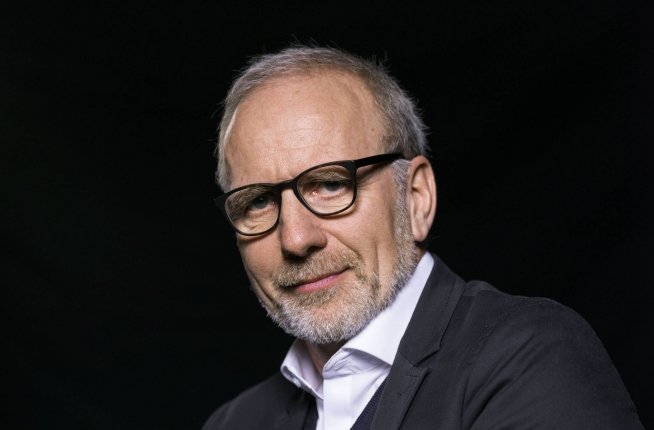 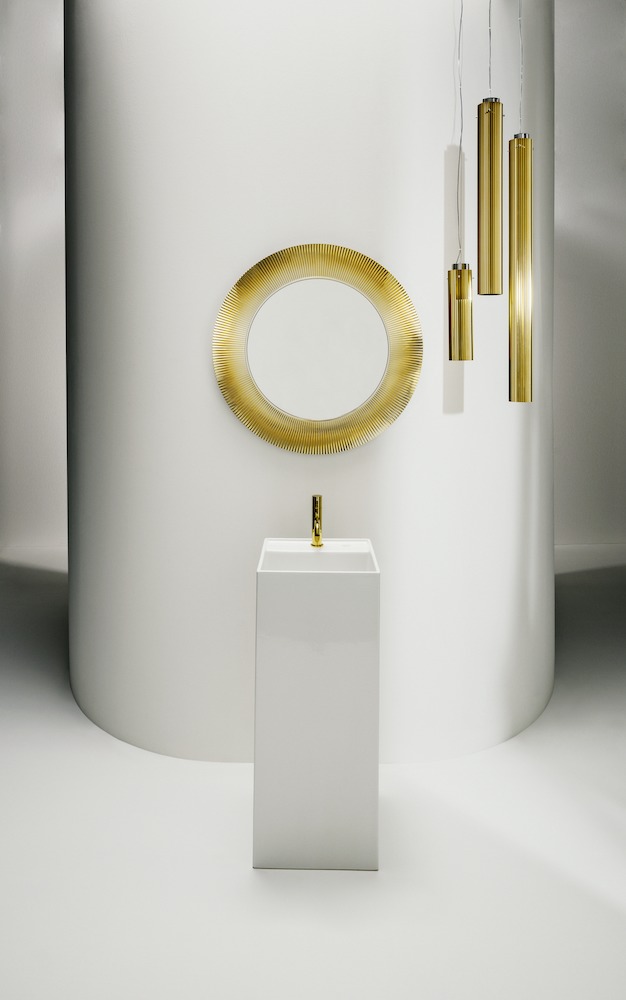 News & StoriesAll together now.
LAUFEN returns for the eagerly anticipated inaugural HIX event at the Business Design Centre, Islington, London from 18. – 19. November 2021. Not only celebrating the opportunity to enjoy progressive dialogue with interior design practises, architects, hotel groups, agents, subsidiaries and prefabrication groups, it is also the moment to acknowledge... 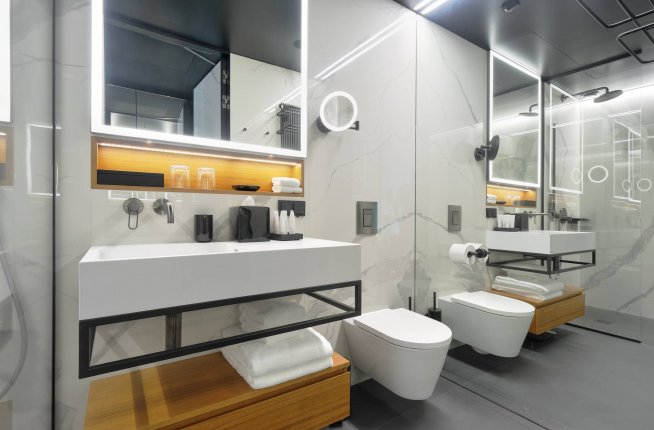