Patricia Urquiola was born in Oviedo (Spain) in 1961. She currently lives and works in Milan, Italy. She attended the University of Architecture at Madrid Polytechnic as well as Milan Polytechnic, where she graduated in 1989 with Achille Castiglioni. Over the past years, she has been an assistant lecturer to Achille Castiglioni, she was responsible for the new product development office of DePadova, working with Vico Magistretti, head of Lissoni Associati’s design group.
Designers

In 2001 she opened her own studio working on product design, architecture, and installations. Some of her latest projects in architecture include: The Jewellery Museum in Vicenza, the Mandarin Oriental Hotel in Barcelona, Das Stue Hotel in Berlin, the Spa of the Four Seasons Hotel in Milan, the Room Mate Giulia Hotel in Milan and the Il Sereno Hotel in Como; showrooms and installations for Gianvito Rossi, BMW, Cassina, Missoni, Moroso, Molteni, Officine Panerai, H&M, Santoni and the general concept of Pitti Immagine in Florence. She creates design products for the most important Italian and international companies, such as: Agape, Alessi, Axor-Hansgrohe, B&B Italia, Baccarat, Boffi, Budri, Cassina, De Padova, Driade, Ferragamo, Flos, Gan, Georg Jensen, Glas Italia, Haworth, Kartell, Kettal, Kvadrat, Listone, Giordano, Louis Vuitton, Molteni, Moroso, Mutina, Rosenthal and Verywood. Some of her work is displayed in various museums and collections, such as MoMA in New York, Musée des Arts decoratifs in Paris, the Museum of Design in Zurich, the Vitra Design Museum in Basel, the Victoria &amp; Albert Museum in London, the Stedelijk in Amsterdam and the Triennale Museum in Milan.

She has won several international prizes and awards including the Medalla de Oro al Mérito en las Bellas Artes (Gold Medal in Fine Arts) awarded by the Spanish Government; Order of Isabella the Catholic, awarded by His Majesty The King of Spain Juan Carlos I; “Designer of the decade” for two German magazines, Home and Häuser, “Designer of the Year” for Wallpaper, Ad Spain, Elle Decor International and Architektur und Wohnen Magazine. She was the Ambassador of the Milan Expo in 2015. She has been the Art Director of Cassina since September 2015. 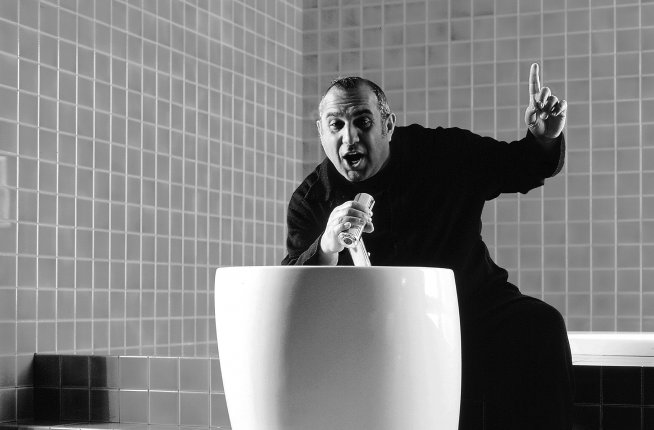 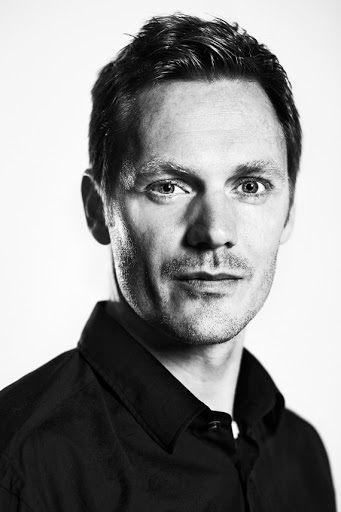 Design & InnovationHee Welling / Hee Welling Design
Hee Welling’s creative work is strongly rooted in his home country, Denmark. Like hardly anyone else he knows how to express traditional Danish understanding of design in his product and furniture designs. His fine feeling for form and function provides the basis for his designs, which are shown in exhibitions... 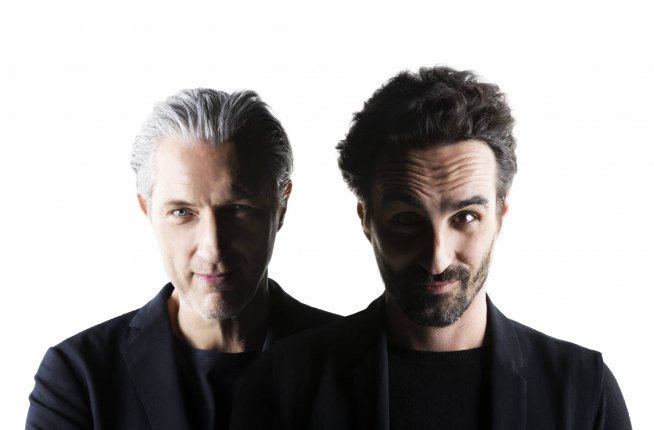 Design & InnovationMarcel Wanders studio
Marcel Wanders studio is a leading product and interior design studio located in the creative capital of Amsterdam. The studio has over 1,900 + iconic product and interior design experiences all around the globe for private clients and premium brands such as Alessi, Baccarat, Bisazza, Christofle, Kosé Corporation/ Decorté, Flos,... 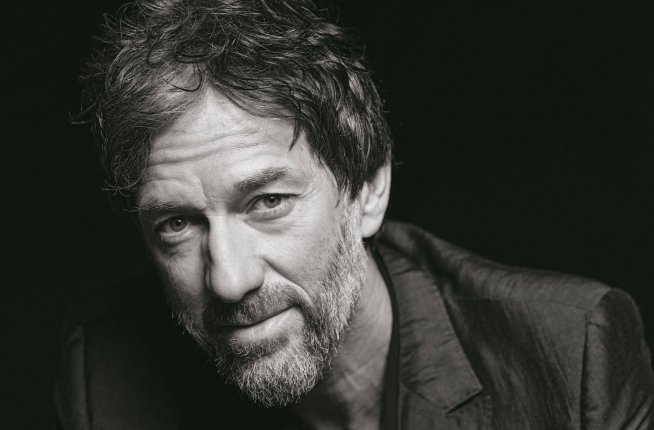